”War and Peace” is a panoramic novel: It is its own justification, and perhaps needs no introduction. It always reminds the translator of a broad and mighty river flowing onward with all the majesty of Fate. On its surface, float swiftly by logs and stumps, cakes of ice, perhaps drowned cattle or men from regions far above. These floating straws, insignificant in themselves, tell the current. Once embark upon it, and it is impossible to escape the onward force that moves you so relentlessly. What landscapes you pass through, what populous towns, what gruesome defiles, what rapids, what cataracts! The water may be turbid, or it may flow translucent and pure, – but still it rushes on. Such to me is “War and Peace.”“War and Peace,” like all of Count Tolstoi’s works, is a mighty protest against war. There is no arguing in it about the waste, and the demoralization, and the cruelty, and the unmanliness of it, but, like all Russian argument, it is by vivid pictures such as no one can resist.The present translation has been made from the original Russian. Tolstoi has been felicitously called “the Russian Rembrandt.” It is not fair to reproduce Rembrandt as a Teniers. One may be sometimes tempted to substitute the curved line of beauty for the straight line of duty, or soften a harsh silhouette, but beyond certain unavoidable issues of the sort necessary for reproducing the impression given by the original, the translator ought to be as faithful as possible. Here the old law of an eye for an eye and a tooth for a tooth, repudiated by Count Tolstoi, ought to have a new application. (from the Preface by N.H. Dole)Volume 1Volume 2Volume 3 (to be recorded)Volume 4 (to be recorded) 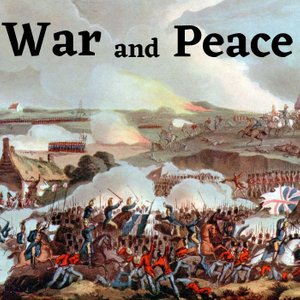 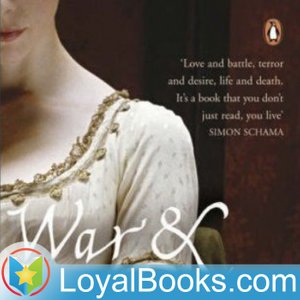 War and Peace by Leo Tolstoy 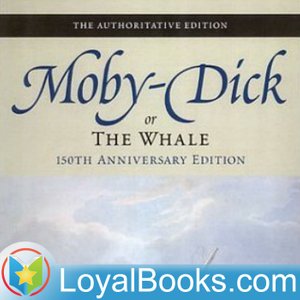 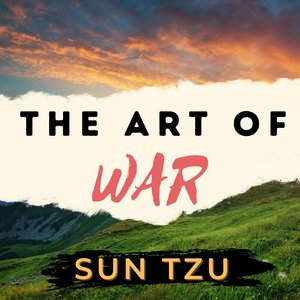 The Art of War - Sun Tzu