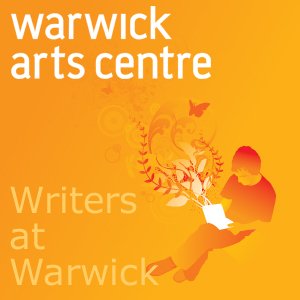 Maureen Freely interviews Blake Morrison on his novel 'And When Did You Last See Your Father?' and the making of the subsequent film.

Michele Roberts discusses her memoirs, 'Paper Houses: A Memoir of the 70s and Beyond.'

Michael Frayn talks about his work, experience of the theatre and latest book 'Stage Directions'

Zoe Brigley reads from The Secret

Poet Zoe Brigley reads from her debut anthology, The Secret.

Jacqueline Wilson talks about how she started writing, the origins of Tracy Beaker and the adaptation of her book The Suitcase Kid.

Jim Crace discusses his 'Work In Progress', his approach to writing, the role of literature and the challenges of the past tense.

© 2020 OwlTail All rights reserved. OwlTail only owns the podcast episode rankings. Copyright of underlying podcast content is owned by the publisher, not OwlTail. Audio is streamed directly from University of Warwick servers. Downloads goes directly to publisher.