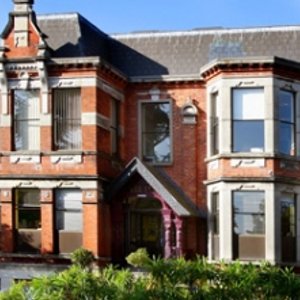 Listen to the Stratford College Choir as they sing at the Awards Ceremony, Friday, 27th October 2015.

On Thursday, 19th March the Transition Year students in Stratford College wrote and produced a song when Song School came in for the day. Listen to the interview with some of the students involved and the song itself.

The Stratford College Annual Awards Ceremony was held on Friday, 24th October 2014. This is a recording of the Junior Choir singing as part of the Musical Interlude at the Ceremony.