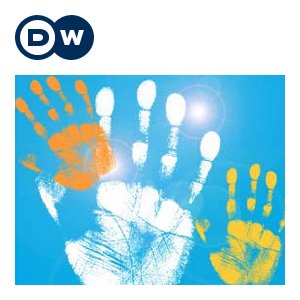 Whether they are campaigning for free press in Zimbabwe, helping provide clean water in India, or offering free music lessons to underprivileged kids in the UK, young people all over the world are making a difference. Deutsche Welle's weekly podcast series Generation Change shares their stories.

As we wrap up 2017 Pulse takes a look back at some of our favorite stories this year. First to Uganda where we meet a group of young talented dancers who are physically challenged. A young Ghanaian cook brings African cuisine to London. And put your best foot forward for Go-Go music in Washington. It's about to go on tour to Nigeria too.

Pulse: Running to a brighter future

This week on Pulse, a novel campaign drive in Ghana is helping fight extremism. We hit the training track with some of Kenya's top athletes of the future. And, we can finally let you in on a little secret. All that and more on this edition of Pulse with host Jessie Wingard. 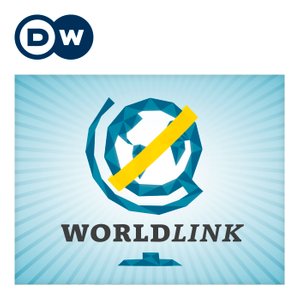 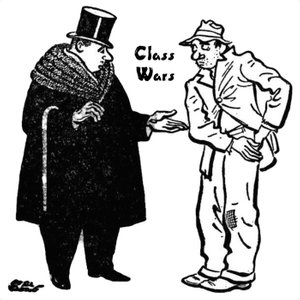 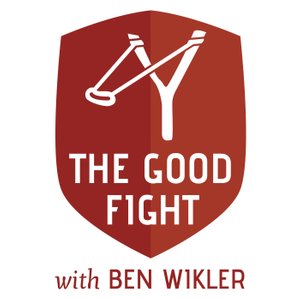 The Good Fight, with Ben Wikler 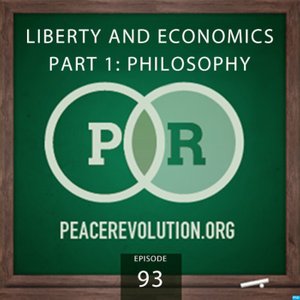 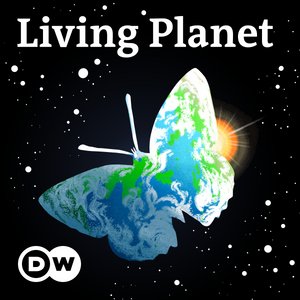 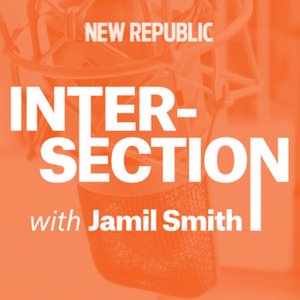 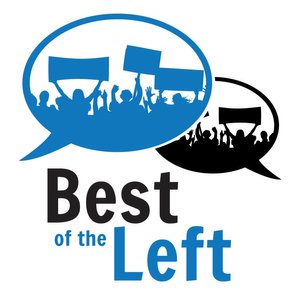 Best of the Left - Progressive Politics and Culture, Curated by Humans, Not Algorithms 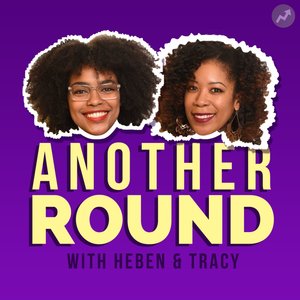 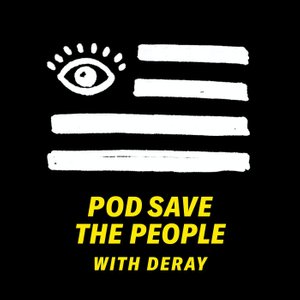 Breakdance is a style of acrobatic dance originating in the mid-1970s, often performed to rap music usually by youth in the streets, and characterized by intricate footwork, spinning, headstands, tumbling, and elaborate movements. In Uganda, the 'Breakfast Jam' has revived break dance styles to educate and empower young people by bringing them together through hip-hop to promote positive change.

This week on Pulse, breakdancing is more than just dance for a group of young people in Uganda. We meet African-German rapper, BTNG. And, two men in Nairobi are breaking down stereotypes for people with albinism. All that and more on this jam-packed edition of Pulse with host Jessie Wingard.

In Tanzania and some other African countries, people with albinism are still being hunted down and killed for their body parts. But just across the border in neighbouring Kenya, the situation for people living with the same condition is completely different. Eva de Vries visits two brave young business men with albinism in Nairobi.

Fighting HIV means fighting stigma — we meet some young people in Uganda living with the virus doing just that. And, forget "Bend it like Beckham" — a group of girls and young women in Kenya are using football to become empowered. All that and more on this jam-packed edition of Pulse with host Jessie Wingard.

Pulse: Living with HIV in Uganda

HIV/AIDS remains one of the world's most significant public health challenges. Africa accounts for almost two-thirds of all new infections. Stigma and discrimination remain barriers to having a HIV-free generation. To commemorate World AIDS day, Frank Yiga went to meet some young people living with HIV in Uganda.

Disadvantaged women and girls from rural areas on the Kenyan Coast are being empowered through soccer as a tool to change their lives. The community-based organization 'Moving the Goalposts' is behind the initiative. MTG is all about bringing girls together in a safe space where they can play football, organize activities, become leaders and discuss issues that matter for girls.

It’s a new dawn in Zimbabwe, many especially the young people are now hopeful for a better future after Emmerson Mnangagwa took over the presidency, bringing to an end Robert Mugabe’s rule. But even before the dust settles, the new government has declared Mugabe’s birthday to be a public holiday.From Harare DW's Privilege Musvanhiri starts by telling me what he makes of that announcement

On Pulse, this week: What young Zimbabwean think of Emmerson Mnangagwa presidency. Are many of Africa’s problems associated with bad leadership? And in Senegal, a group of women bring electricity to remote villages.