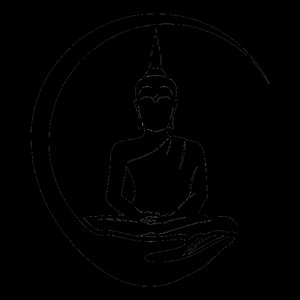 I discuss the illusion we all live in, and take you through a journey of your own mind. 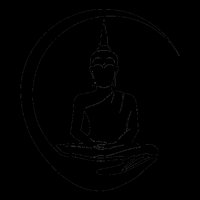 #003: Guided Meditation 432 Hz Theta Binaural Beats. Headphones on!!Today I created a free guided meditation for you to enjoy. We start with instructions on how to sit, then move into a short body scan. Then I guide you through simple meditation instructions, all while listening to Theta wave Binaural beats in the background. Binaural beats help you find and stay in that groove, the one that keeps your focus sharp. I hope you enjoy, please let me know if you like it!24Share on Facebook11Share on LinkedIn11Share on TwitterThe post #003: Guided Meditation 432 Hz Theta Binaural Beats appeared first on Mind Hacker. 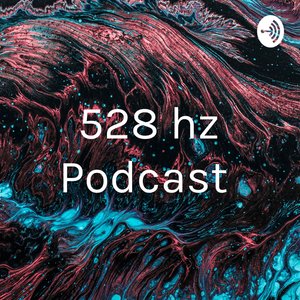 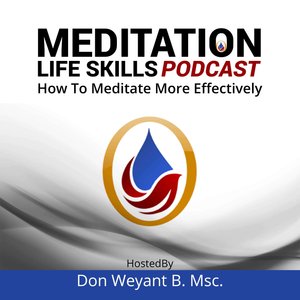 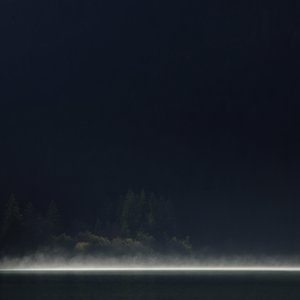 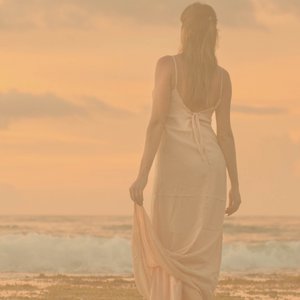 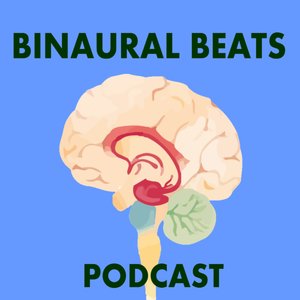 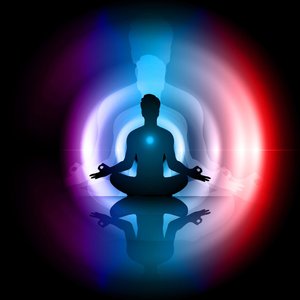 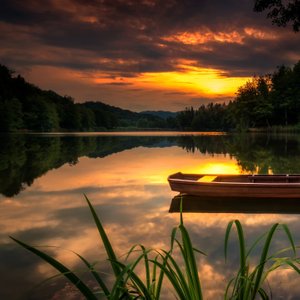 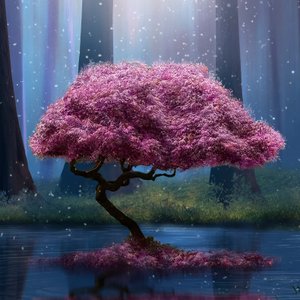 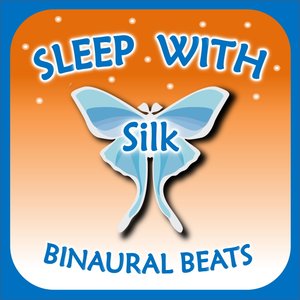 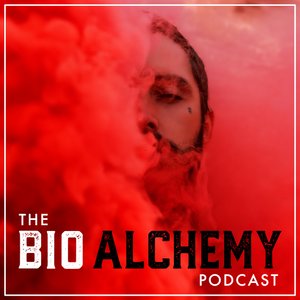 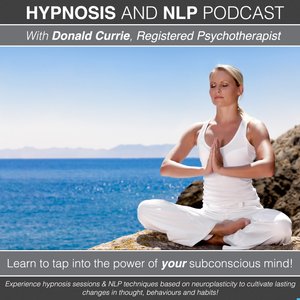 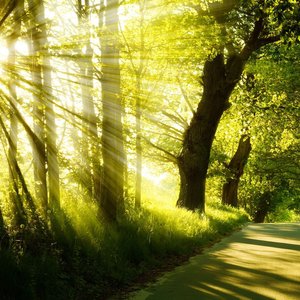 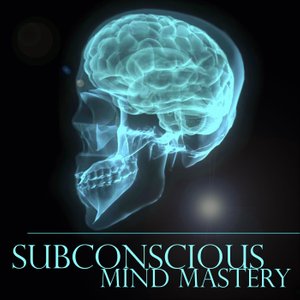 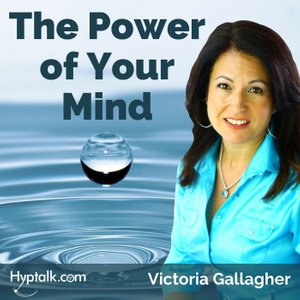 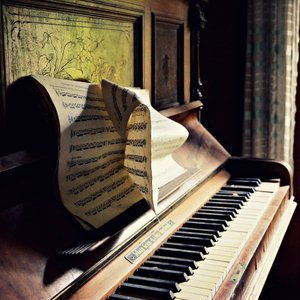 #006: Heart Chakra Opening Meditation 432 Hz Binaural Beats (20 Min). Headphones on!!Today I created a heart chakra opening meditation. This is the second in a series of chakra opening meditations I have planned. Its foundations are in loving-kindness meditations. The background is Tibetan Singing Bowls and Binaural Beats. I hope you enjoy, please let me know if you like it! Album art by Kristen Hamilton (@kris10hamilton).24Share on Facebook11Share on LinkedIn11Share on TwitterThe post #006: Heart Chakra Opening Meditation 432 Hz Binaural Beats appeared first on Mind Hacker.

WARNING!This meditation contains instructions for actively moving energy around your body. If you haven’t done this before, or are unsure what it means, please ask me or someone else you trust about if it’s right for you. If you’re dealing with psychosis, deep depression, or major emotional energetic blocks, this meditation could be disruptive for you, potentially causing an episode or more. For many there may be some discomfort as we work through energetic blocks, but it should not be painful. If you experience any pain please take off your headphones and take some deep slow breaths.HEADPHONES ON!This meditation is for advanced practitioners only. We do not include instructions on sitting, or how to bring yourself to stillness. Both of these skills are required in order to access these finer states, where we can actually tap into and directly move energy through the subtle channels in our body. If you are having problems with this meditation, may I suggest some training on the basics first, for example my Theta Wave Guided Meditation, which introduces you to the state required in order to even notice these energies.This meditation is much like previous ones, starting with a ‘scan’ through the body. However, instead of simply scanning, we cultivate energy, and begin to move it with intention. As we move the energy through the body and chakras, we start to open up the nadis, and channels. We ‘loosen’ the knots located at the chakra / energy centers, which allows more energy to flow more freely. Finally, once the channels are open and receptive, we begin to cultivate an upward movement of the energy, with the intent and focus to charge up and open the third eye. This can create many many different types of experiences ranging from electric energetic movements up and down the spine, explosions of energy and bliss at the crown, a feeling of connectedness with all of existence, and more.Please enjoy, and let me know how you experience this! I highly recommend putting this in a regular rotation with your other meditations, for a period of 6 months or so to get the maximum effect.24Share on Facebook11Share on LinkedIn11Share on TwitterThe post #004: Advanced Guided Meditation 936Hz Binaural Beats appeared first on Mind Hacker.

© 2020 OwlTail All rights reserved. OwlTail only owns the podcast episode rankings. Copyright of underlying podcast content is owned by the publisher, not OwlTail. Audio is streamed directly from Cian Whalley servers. Downloads goes directly to publisher.