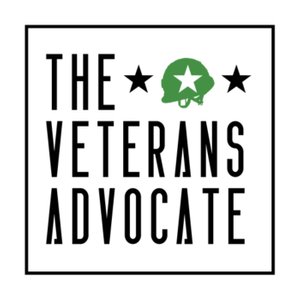 The Veterans Advocate Podcast brings you all the resources you need to make a smooth transition from the military. Here you will find interviews with other veterans who have left the military and started their next awesome adventure. Support this podcast: https://anchor.fm/veteransadvocate/support 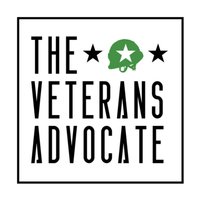 This is the first of what I call "After Action Reports" where I will take an interesting point from one of my guests and expand upon it.  For the first report, I bring you America's Chernobyl: Johnston Island.Located in the North Pacific Ocean, Johnston island was the former home to many nuclear missile, chemical, and biological tests. Over the years, many incidents involving these tests occurred on the island making one of the most deadly places on the planet.   The island is covered with weapons grade plutonium, americium, agent orange, and other hazardous substances.  Listen to the show to see how this all happened, and what the government is doing to fix it. --- Support this podcast: https://anchor.fm/veteransadvocate/support

Shawn has a powerful story.  She served in the military and was injured in the line of duty.  She has struggled with mental illness and homelessness.  Thru the help of passageways she has been given a hand up and is now looking for ways to pay it forward.  Please consider donating to passageways by visiting www.passagewaysltd.orgBe sure to check out the new website for the Veterans Advocate by visiting www.veteransmentorship.com@theveteransadvocate Facebook and Instagram--- Support this podcast: https://anchor.fm/veteransadvocate/support 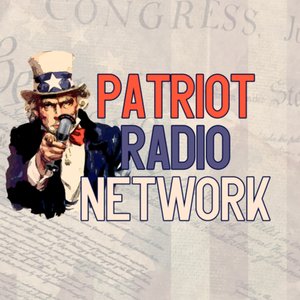 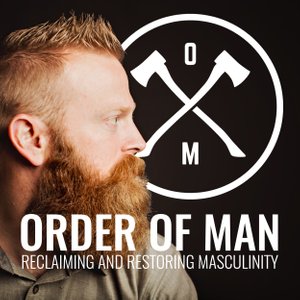 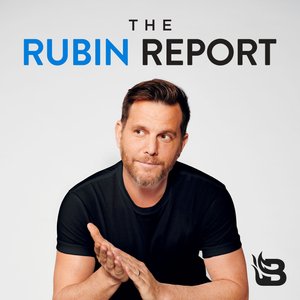 . I sit down with Renee, a formerly homeless female veteran. She served in the army for eight years where she experienced a TBI from my fall off of a 2 1/2 ton truck. She also experienced some military sexual trauma and sexual harassment. These two issues that led to her having lifelong struggles with both mental and physical health. She discusses the lack of options available to single women for assistance. Homeless this is a problem for veterans and it’s becoming an increasingly large problem for female veterans. Females are the fastest growing demographic of homelessness in America. Passageways is expanding its operation to better serve veterans. Eventually via the Passageways HOMEFRONT project, there will be many different styles of housing available to help people transition from homelessness back into independent living. Go support Passageways in their effort to fight veteran homelessness at www.passagewaysltd.org--- Support this podcast: https://anchor.fm/veteransadvocate/support

Aaron is hands down the most inspiring man I have ever had the pleasure to talk to.  He is an executive chef to Navy admirals and had one of the most sought after jobs in the military but felt the calling to do more.  He went on to join the Army as an explosive ordinance disposal technician where he found and dismantled IED's in the Middle East.  Shortly after his two week leave from the battle field he was called to dispose of an IED blocking the road.  While disarming one IED, a second IED hidden near buy went off, taking Aaron's eye sight.  After nearly 30 surgeries, Aaron contracted meningitis which also took his hearing, leaving him totally blind and also def.  Aaron talks to us about how he learned to navigate the world blind, and how he never gave up hope.  He teaches us not only how to survive hard times, but thrive in spite of difficulties.  Aaron would go on to be a serious adventurer, making many hikes and rafting trips while totally blind.  And if that wasn't enough, he also ran several marathons without the use of his sight.  He now gives talks about resilience and perseverance and runs his own company called Extra Ordinary Delights and you can visit his website at www.eodfudge.com--- Support this podcast: https://anchor.fm/veteransadvocate/support

5RZu4rVsQj75ggmyPdAG John was an Air Force officer stationed on Johnston Island in from 1973-1975.  He tells about how agent orange stored on the island leaked into the sand and Ocean at a rate of over 25 barrels a week.  Over time, the agent orange saturated the sand, but more importantly contaminated the water around the island.  There were no wells on Johnston Island and all drinking water came from the ocean, which was run thru de-salination machines similar to what the Navy uses on boats.  The removes the salt from the water, but does not remove the chemical contaminates.  In fact, it might actually condense them.  in 1979 the USAF did a study on the island and found elevated levels of Dioxin, which is a compound in agent orange.  It was found both in the soil and in the drinking water.  For years, our troops drank this water, washed clothes, dishes, and took showers in it.  This could be one possible explanation for high rates of cancer found in our troops who served on Johnston Island.  John also talks about a bill in the house to potentially address this issue.  But the bill is still in committee and needs sponsors.  That bill is HR 1713.--- Support this podcast: https://anchor.fm/veteransadvocate/support