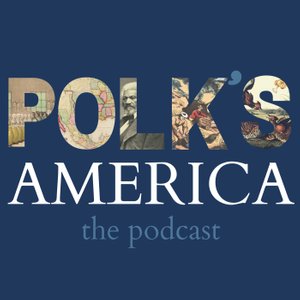 Leading scholars from across the nation introduce our small Tennessee town to artisans and abolitionists, poets and politicians, scientists and suffragists. We’ll see what the past has to say to our present. 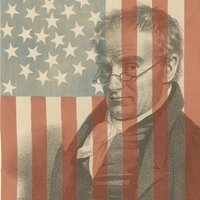 Musicologist and author Dr. Douglas Shadle traces the origins of American symphonic music through the experiences of Anthony Philip Heinrich, William Henry Fry, and George Frederick Bristow. These composers were contemporaries of many of Europe's classical music masters, yet they were shut out of symphonic music halls in the their own country. Join us as we explore what happened to change the trajectory of American symphonic history. Featuring Dr. William GibbonsExcerpts from sound recordings The Ornithological Combat of Kings/Night in the Tropics and The Wind Demon, from New World Records (p) &amp; © 1978 Anthology of Recorded Music, Inc. Used by permission.www.newworldrecords.org/products/anthony-philip-heinrich-louis-moreau-gottschalk 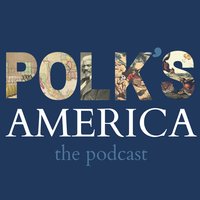 In 1839 James Polk was elected the 9th governor of Tennessee. Polk's tireless campaigning led the Democrats to a stunning victory that thrust Polk into the national spotlight. On this episode Dr. Barry Gidcomb of Columbia State Community College discusses the governorship of James K. Polk and how Polk's national ambition affected his ability to govern on the state level. 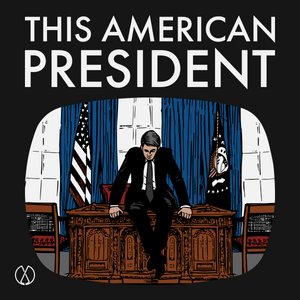 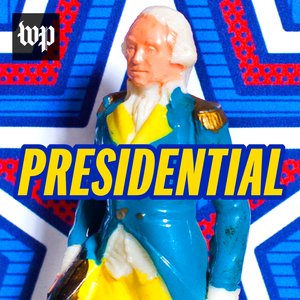 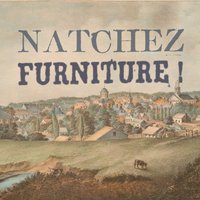 Born within a year of James K. Polk, Robert Stewart's life and career parallels the 11th President's in many ways. Stewart's business in antebellum Natchez, Mississippi, has much to teach us about craft, labor, business, and society in Polk's America, as well as the decorative arts of the too-often-forgotten Gulf South. 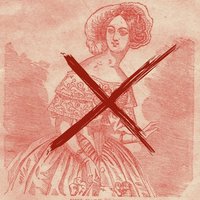 On July 28, 1841, Mary Rogers was found dead in the Hudson River at 20 years of age. Speculation swirled: Was it gang violence? A botched abortion? Was she murdered by her fiancé, who later committed suicide? Mary Rogers' murder was never solved, although its sensationalized presence in the media (even brought to literature by Edgar Allan Poe) ensured Mary's story never truly died.The President James K. Polk Home and Museum director John Holtzapple's presentation, The Fate of Mary Rogers: How a 19th Century Murder Mirrored Polk's America, details the case of the Rogers murder and contextualizes it in the historical changes of the early 19th century.

What does it mean to be a nation of conspiracy theorists? Dr. Erik Schmeller of Tennessee State University digs into the deep roots of conspiracy theory in America from the assassination attempt of Andrew Jackson to the life and legend of the Great American Land Pirate, John A. Murrell. featuring music from the Andy Owens Project

© 2020 OwlTail All rights reserved. OwlTail only owns the podcast episode rankings. Copyright of underlying podcast content is owned by the publisher, not OwlTail. Audio is streamed directly from James K. Polk Home and Museum servers. Downloads goes directly to publisher.