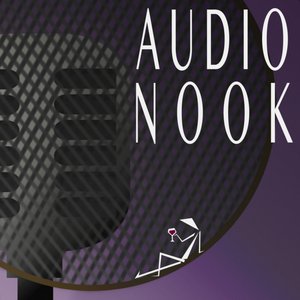 AUDIONOOK is a podcast based in New York City devoted to conversations about all aspects of the voice over and audio business. Each episode is hosted by Stephen Bel Davies and produced and edited by Rohan Audio.

On the 20th anniversary of the OJ Simpson trial, Jeffrey Toobin revisits his coverage of the event and talks about the new television series based on his book THE RUN OF HIS LIFE: THE PEOPLE VS OJ SIMPSON

Episode 1 - A conversation with Gabra Zackman