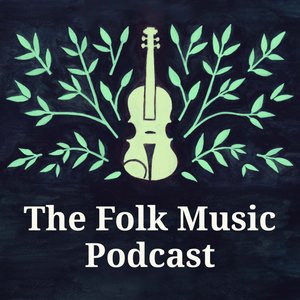 Each week, Norwegian musician Anders Lillebo sits down with remarkable people from the world of folk music to explore topics like music history, instruments, creativity, the place of music in society and much more! 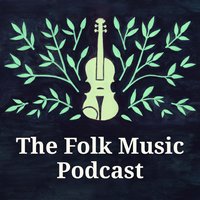 In episode 15, I’m speaking with Swedish folk guitarist Oskar Reuter. Oskar is a versatile musician who is currently in high demand on the Scandinavian folk scene. In August he released his first solo album, called «Current State», featuring a collection of mostly original tunes played on fingerstyle guitar. Highly recommended!I had a great time chatting with Oskar about his approach to folk music, his guitar style, his journey from jazz into the folk world, his solo album, his experiences in learning the nyckelharpa, and a bunch of other things!Please visit the show website for videos, links and more info about the episode: https://thefolkmusicpodcast.com/episodes/swedish-folk-guitar-with-oskar-reuter