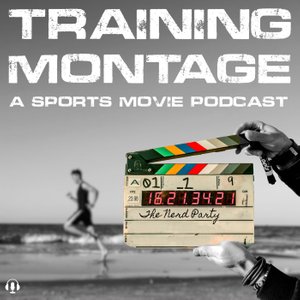 For the love of the game and movies. Mike and Lance are fans of sports and sports films with an encyclopedic knowledge of both. Don't drop the ball on this show, and listen to their breakdown of TV and films dedicated to sportsball! 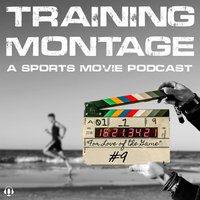 Lance and Mike take a look at the third movie in the Kevin Costner Baseball Trilogy, Sam Raimi's For Love of the Game. 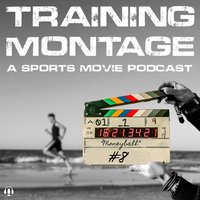 In this episode of Training Montage, Mike and Lance take a look at the game behind the game with Bennett Miller’s Moneyball. They discuss how to make a sports movie without any sports, how Brad Pitt’s real-life counterpart Billy Beane changed the game of baseball, and what could have been if Steven Soderbergh had directed the movie. 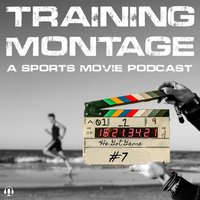 A lot has happened since last we spoke. The Houston Astros (Lance's team) defeated the Chicago White Sox (Mike's team) in the first round of the playoffs. Then the Astros lost in the World Series. And now, it's Basketball Season. Lance and Mike finally return with a look at Spike Lee’s basketball epic He Got Game. 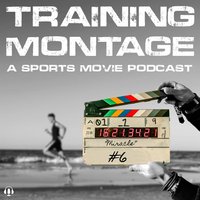 Mike and Lance celebrate the start of Hockey season with a look at Miracle. 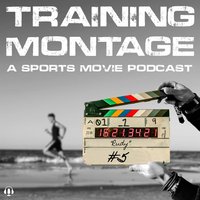 Football season is here! Lance and Mike celebrate with the classic Notre Dame football movie, Rudy. The discuss the difference between college football and the NFL, America’s love for Notre Dame, and whether or not the movie is as good as its reputation. 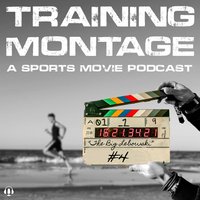 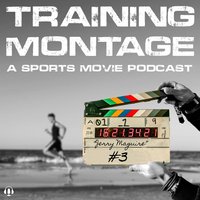 Cameron Crowe’s Jerry Maguire is a movie about many things but chief among them is a sports agent. Mike and Lance discuss Crowe’s masterpiece, their history with the film, its many layers, and why it’s Lance’s favorite movie of all time. 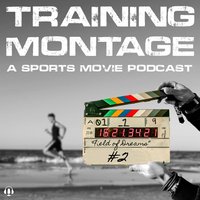 Phil Alden Robinson’s Field of Dreams is a love letter to Baseball. Now, Baseball has returned the favor with a love letter to the movie in the form of the Field of Dreams Game. This week, The Chicago White Sox and New York Yankees will play the first Major League Baseball game in the state of Iowa, on the site where the movie was filmed 33 years ago. Mike and Lance prepare for that game with a look at the original movie. They discuss their relationship to the film growing up, and what it means to them now. They also look at how the upcoming game will pay tribute to the movie. 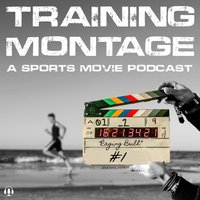 Welcome to Training Montage, the new show about sports movies on the Nerd Party Network. In each episode, co-hosts Lance and Mike will look at a different sports movie, as well as the sport it portrays. In the premiere episode, they look at the Citizen Kane of sports movies, Martin Scorsese’s Raging Bull. Lance and Mike discuss their personal relationship with boxing, how it is portrayed in the movie. They also break down what makes Raging Bull one of the best movies ever made.

© 2020 OwlTail All rights reserved. OwlTail only owns the podcast episode rankings. Copyright of underlying podcast content is owned by the publisher, not OwlTail. Audio is streamed directly from The Nerd Party servers. Downloads goes directly to publisher.