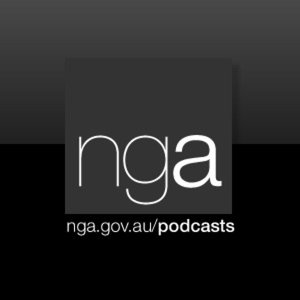 The National Gallery of Australia is one of the world's most recently established national galleries. It opened to the public in 1982, after little more than a decade of collecting. The Gallery now holds the nation's largest and most valuable collection of art. 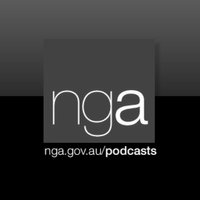 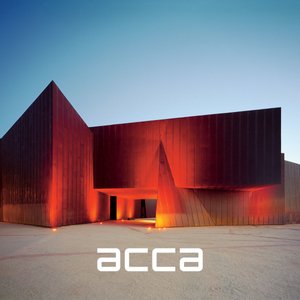 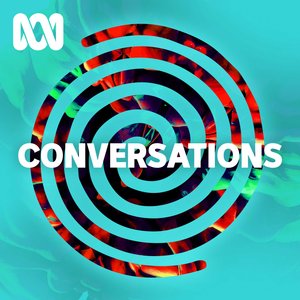 © 2020 OwlTail All rights reserved. OwlTail only owns the podcast episode rankings. Copyright of underlying podcast content is owned by the publisher, not OwlTail. Audio is streamed directly from National Gallery of Australia servers. Downloads goes directly to publisher.