Skylum's Behind the Seen Podcast

The Behind the Seen podcast is a riveting series of discussions with photographers from around the globe. We go inside their photography genres, workflows, gear and more. You'll learn about some of the mistakes these amazing artists have made, as well as their successes.

The Behind the Seen podcast is a riveting series of discussions with photographers from around the globe. We go inside their photography genres, workflows, gear and more. You'll learn about some of the mistakes these amazing artists have made, as well as their successes.

Skylum's Behind the Seen Podcast

3D artist and photographer Joshua Sommerfeldt joins the podcast this week to discuss the evolution of his art and how a desire to create in 3D led to a realization of the parallels and infinite possibilities when creating in 3D worlds.

Mixed-media artist Laurel Richardson joins the podcast to discuss the motivations behind her mixed-media art technique, her gallery shows, her ballet career and more. 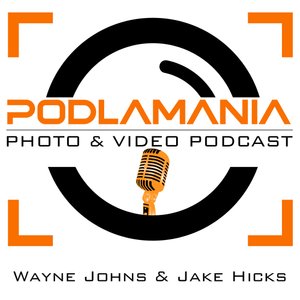 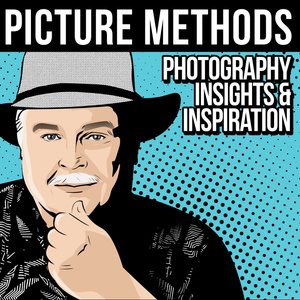 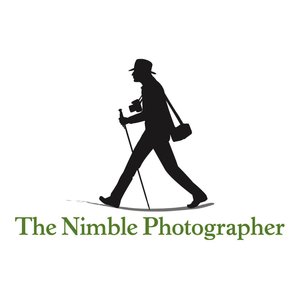 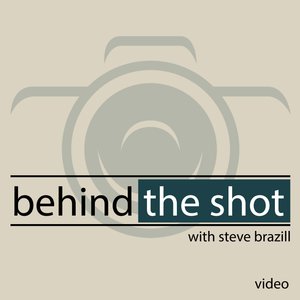 Behind the Shot - Video 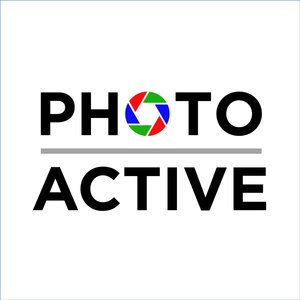 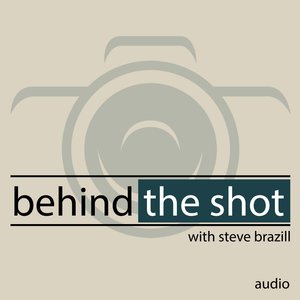 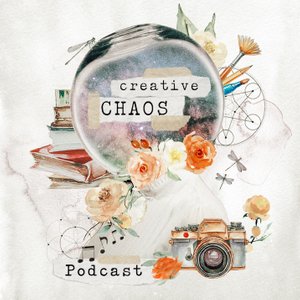 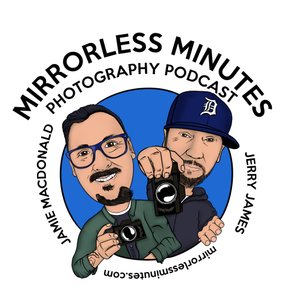 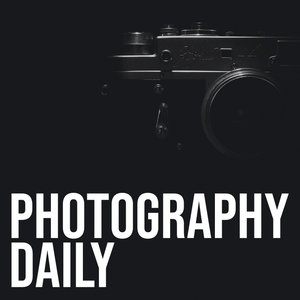 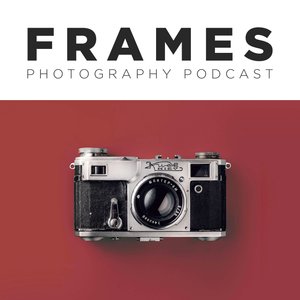 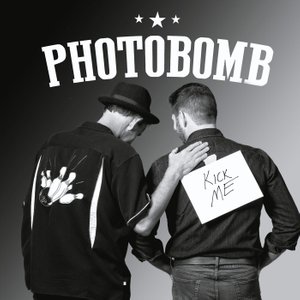 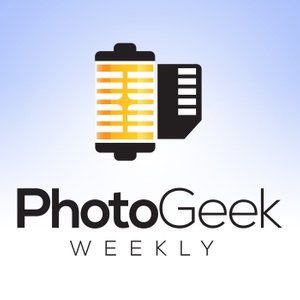 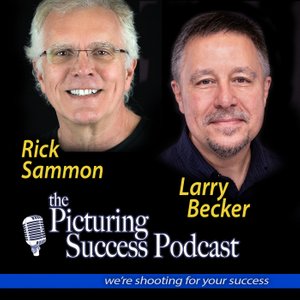 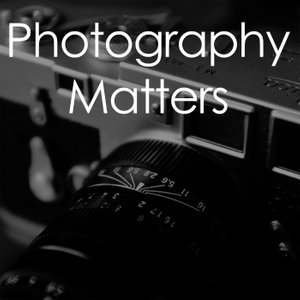 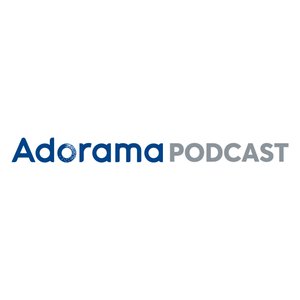 Gerard Exupery has been a New York City Street Photographer for 40 years.

He fell in love with photography when his father helped him take his first picture with a Rolleiflex at age eight. From then until now, it is the only thing Exupery has ever wanted to do.

Growing up, he worked for his local and high school newspapers doing sports photography. In 1973 a friend’s mother showed him a copy of the catalog from the Diane Arbus exhibit at the Metropolitan Museum, and it changed his life. Exupery attended the School of Visual Arts and studied with Lisette Model at The New School.

His first job was driving a New York City taxi to pay for classes. He has worked as a fashion photographer’s assistant, a custom printer, motorcycle mechanic, oil rig roustabout, audio engineer, video engineer, and line producer. Every day he carried his camera with him and used it.

Until 10 years ago, Exupery had never shown his work publicly. When he discovered the photography website Flickr, he began to post his pictures. Due in part to the interest he received there, he began to promote his photography and writing.

Taya Ivanova joins for a discussion about the delicate art of self-portraiture. We discuss technique, gear, and even the negative side of the art form.

Joel Robison is a creative portrait photographer from British Columbia, Canada. His work is a blend of whimsy and realism and focuses on the fine line between our imagination and the real work around us. Much of his work is inspired by his own interpretations of real life events, dreams, fears and his understanding of mental health. His work has been featured around the world with clients like Coca-Cola, Google, Oprah Magazine, Adobe and others. He has taught workshops both online and offline around the world and is passionate about inspiring other artists to develop their own creative identity.

In this chat I speak with architectural and real estate entrepreneur Tyler Kinzer. Tyler and I dive into the business of photographing real estate. We discuss the tools, the business, and the techniques needed to be successful in this competitive industry.

Tyler Kinzer is a photographer based in Tucson, AZ. He specializes in architectural and portrait photography.  His goal is to bring the beauty out of his subjects, capturing their true personalities, or the precise vision of your brand.

He was voted best photographer in Sacramento by Sacramento Magazine and KVIE PBS selected him as one of California’s Master Photographers in 2011.

Stephen Scharf is commercial photographer based in the San Francisco Bay Area specializing in real estate, architectural and product photography. He has also been a professionally accredited motorsports photojournalist since 2003, and one of the track photographers for Sonoma Raceway, covering their professional motorsports and racing events. His personal photographic work also includes landscape, urban exploration, fine art, and documentary street photography. Stephen is also are retired molecular biologist, working in Biotech in the SF Bay Area during his professional career as a scientist.

In this interview I chat with photographer and corporate strategist L. Renee Blount. L is a fascinating individual and we dive into her recent thrust into telling outdoor and adventure stories from a black perspective. We discuss her challenges, motivations, and future aspirations.

She is a 2017 grad of Harvard's Graduate School of Design. As a consultant, she mixes my loves of innovation & tech, mobility, adventure, research, and visual storytelling to help brands go beyond what’s possible. After working at some of the best boutique innovation firms in the world with Fortune 100 companies, she's currently exploring the world and blazing new trails.

In this interview, we're joined by World Travel photographer Elia Locardi. Elia shares some of his amazing adventures traveling the globe on assignment. We learn about how he manages to keep his gear safe, what clothes he packs, and more. We also discuss how a photographer, whose main source of income is heavily reliant on travel, is managing to pivot and thrive during a time when travel has been severely curtailed and the perception of destination travel has shifted from rest and relaxation to self-preservation and nervousness.