Screen International editor Matt Mueller takes you through the Oscars season, with all the hype, gossip and intrigue from all those up for your consideration.

What next for Canada’s screen industries? (sponsored)

In a sponsored episode of the Screen podcast, the three heads of Canada’s leading screen-based organisations – Telefilm Canada, Canada Media Fund and CBC/Radio-Canada – share their insights into the state of the industry in Canada, how strategic partnerships are helping their companies to thrive, and look at what’s next for Canada’s audiovisual creators in an age of radical industry change. Leading the discussion are Christa Dickenson, executive director of Telefilm Canada; Valerie Creighton, president and CEO of Canada Media Fund; and Catherine Tait is president and CEO of CBC/Radio-Canada. Their wide-ranging conversation covers topics including how Canada can continue to stay competitive on the international stage, how their organisations are fostering parity and diversity in the industry, and how significant the challenges are ahead.

In a special edition of our podcast series, Screen International donned its winter gear and flew into Park City, Utah, for a chat with four international filmmakers at Sundance Film Festival 2020.Each director’s new film screened in the prestigious World Cinema Dramatic Competition section: Maïmouna Doucouré brought Cuties (France); Fernanda Valadez Identifying Features (Mexico/Spain); Visar Morina Exil (Germany/Belgium/Kosovo); and Aneil Karia Surge (UK).All four films address notions of belonging and human connection, yet in very different ways that reflect the filmmakers’ countries of origin and specific social issues.The directors talk about their stories, how they found financing, what kind of support their respective governments provide for content creators, and what they’re planning next.After this recording took place, several of our guests were honoured at the Sundance awards ceremony. Identifying Features earned the section’s audience award, while Valadez and Astrid Rondero won the juried screenplay prize. Doucouré won the section’s directing award, and Surge star Ben Whishaw won the section’s special jury award for acting.To subscribe to future episodes, search for the Screen podcast, which is available on Soundcloud, Apple Podcasts, Spotify and a host of other podcast apps. 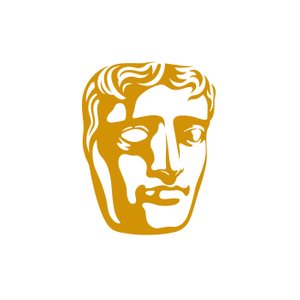 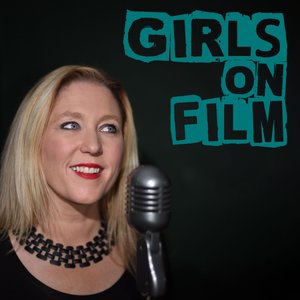 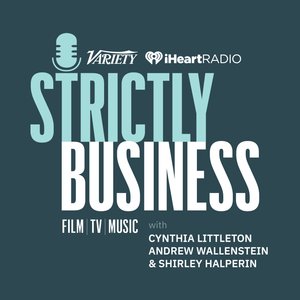 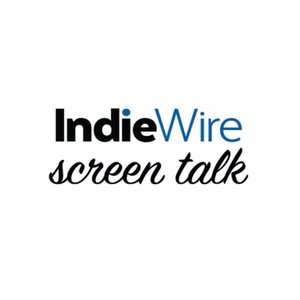 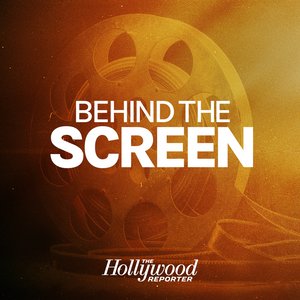 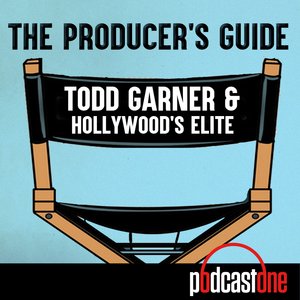 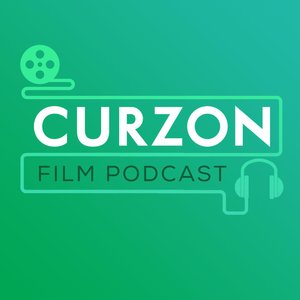 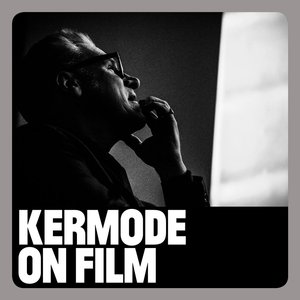 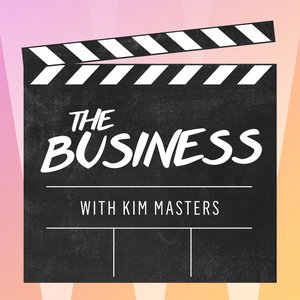 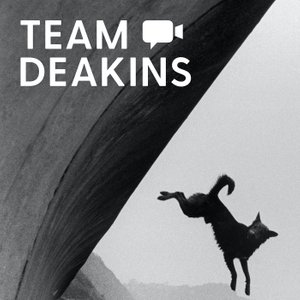 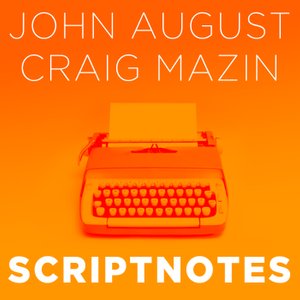 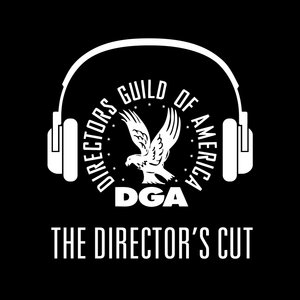 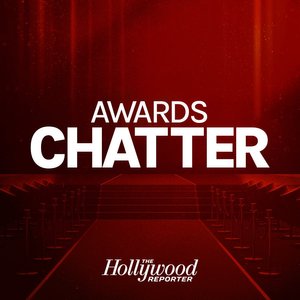 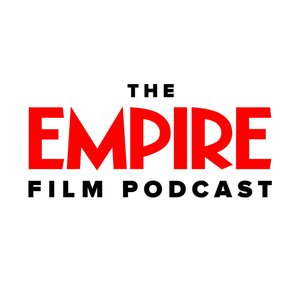 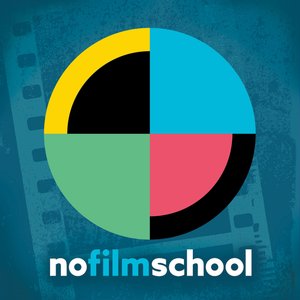 Avengers: Endgame writers Christopher Markus and Stephen McFeely sat down with Screen International to reveal how they approached writing the record-breaking superhero epic and their favourite moments from the movie. After the Walt Studios Motion Pictures release became the highest-grossing film of all time with $2.8bn at the global box office, screenwriters Christopher Markus and Stephen McFeely sat down to discuss their journey across the Marvel Cinematic Universe.The duo reveal how they approached writing the climactic instalment of the Infinity Saga – the name given to the series that comprises the first 23 films in the Marvel Cinematic Universe.They also share their thoughts on awards recognition for superhero movies, the screenwriters who most inspire them and their relationship with Marvel Studios president Kevin Feige.To subscribe to future episodes, search for the Screen International Podcast, available on Apple Podcasts, Spotofy, Google Podcasts and a host of podcast apps

In the first of Screen International’s awards season podcast series, Screen editor Matt Mueller is joined by features editor Charles Gant and joint managing director of Picturehouse Cinemas and Picturehouse Entertainment Clare Binns to discuss the kick-off to the 2019/20 awards season.Who are the early front-runners in the major categories, how is the date change impacting the release schedule and can anything beat Parasite in the international feature film category?Matt, Clare and Charles discuss the shorter window for capitalising on awards contenders this year following the US Academy’s decision to move the Oscar ceremony forward to February 9 and Bafta responded in kind, shifting to February 2 – what ripple effect will that have on exhibitors, distributors and audiences?Others topics include examining the contenders across all major categories that are making the biggest impression so far, and how the US Academy’s expanded international membership is exerting a stronger influence on the overall shape of nominations.To subscribe to future episodes, search for the Screen podcast, which is available on Apple Podcasts, Google Podcasts and a host of podcast apps. Screen International is a Media Business Insight company.

© 2020 OwlTail All rights reserved. OwlTail only owns the podcast episode rankings. Copyright of underlying podcast content is owned by the publisher, not OwlTail. Audio is streamed directly from The Screen International Podcast servers. Downloads goes directly to publisher.