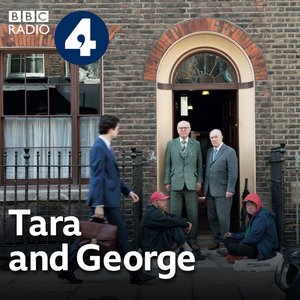 Series exploring the lives of two people in their late 40s who sleep rough in London's Spitalfields. 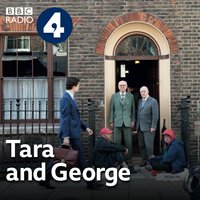 Life on the streets is hard and precarious but every soul who sleeps on a pavement has a story. Tara and George is a six-part series exploring the lives of two people in their late forties who sleep rough in London's Spitalfields. It asks the simple questions - what led them there and why do they remain? Journalist Audrey Gillan has come to know them as neighbours in this diverse and fashionable area of the capital, and has been recording her conversations with Tara and George for nearly two years. In this second episode, Tara goes walkabout and George, sitting in his favourite spot on the doorstep of the house lived in by the collaborative art duo Gilbert and George, shares alarming news about his health.Written and presented by Audrey GillanProduced by Audrey Gillan and Johnny MillerOriginal music by Francis MacdonaldSeries Producer: Alan HallA Falling Tree production for BBC Radio 4.