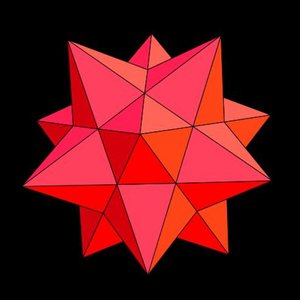 NetherHell makes available all of my podcasts. NetherHell pods also has the mp3 files from my new ebook entitled Moonlight and Marble. 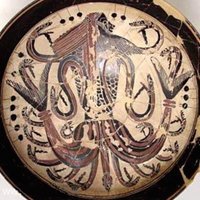 This is the first preview episode from potion 2, The Atlantis of Hellas in the Middle Sea. This episode describes the Titan and Giant Gods of Kretan Atlantis. The Titan Gods were the Lesser Ennead Gods of Atlantis as they were known in the Imperial period. The word Giants refers to the Setians of Atlantis (and their Titan Gods) who survived the 4th War between the Moon and the Sun and remained loyal to the Goddess Gaia-Nyx during the Dark Ages that followed. The rise of the New Olympian Gods is also positioned within the Dark Age collapse of Atlantean civilization. The war between the Olympians and Giants is a mythic memory of the lasting division between the religions of Night and Day. 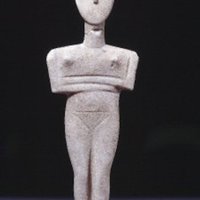 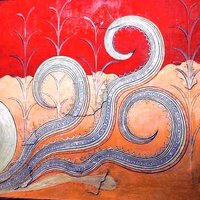 Art of Setian Atlantis. Episode g of Lord Set Goes to Hell. Portion 1 of Serpents from the Garden of Eos. 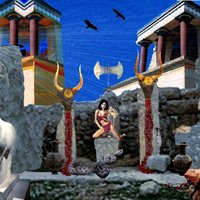 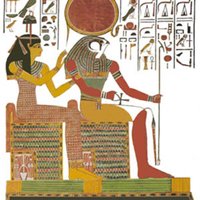 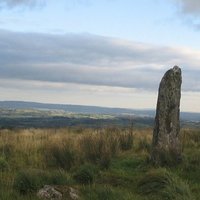 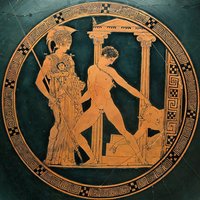 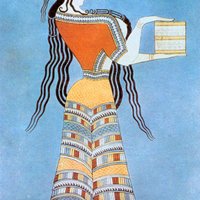 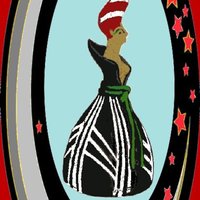 The Rise and Fall of Setian Knossos. 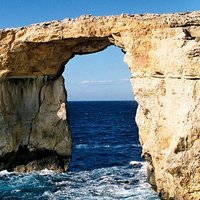 The Rise and Fall of Setian Knossos.

© 2020 OwlTail All rights reserved. OwlTail only owns the podcast episode rankings. Copyright of underlying podcast content is owned by the publisher, not OwlTail. Audio is streamed directly from Anthony Zigos servers. Downloads goes directly to publisher.