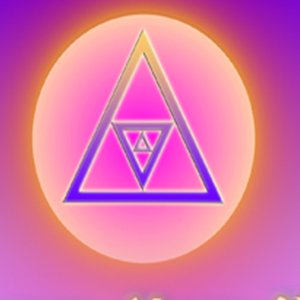 Interviews done by Cindy Paulos with Inspirational people about their adventures in life. Hundreds of interviews dealing with Maui, travel, and Spirituals subjects. 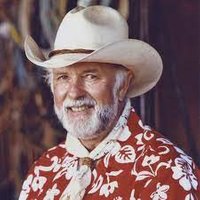 I talk to author and eace pilgrim Brandon Wilson  from his home in Chamonix. BRANDON WILSON, Chev. is a Lowell Thomas Gold Award-winning author/photographer and explorer, a peace pilgrim and long distance trekker. He has explored nearly 100 countries, including making an African transect from London to Cape Town. Over decades, he's been especially passionate about hiking historic long-distance pilgrim trails. In 1992, Brandon and his wife Cheryl became the first Western couple to trek the 1100-kilometer trail from Lhasa, Tibet to Kathmandu. Then he focused on Europe, trekking the Camino de Santiago Francés (twice) across northern Spain, then the Via de la Plata from Seville, and the Camino Catalan and Camino Aragonés from Barcelona. Brandon was the first American to traverse the 1850-kilometer Via Francigena from Canterbury, England to Rome. In 2006, he hiked and founded the 4500-kilometer Templar Trail, recreating the route of the First Crusades as a path of peace from France to Jerusalem. Later, in 2009, Brandon and Cheryl trekked the Via Alpina along the backbone of the Alps across eight countries from Trieste to Monaco, climbing the equivalent of 12 Mt. Everests. In 2015, he hiked the ancient St. Olav's Way for the second time across Norway and Sweden on an Explorers Club Flag expedition. Most recently, he trekked the Alta Via 1 across the Italian Dolomites and the Tour de Mt. Blanc in France, Italy and Switzerland.Brandon is a Fellow of The Explorers Club and was recently knighted by the Sovereign Hospitaller Order of St. John of Jerusalem/Knights of Malta. He lives in the French Alps. https://brandonwilsonauthor.com/