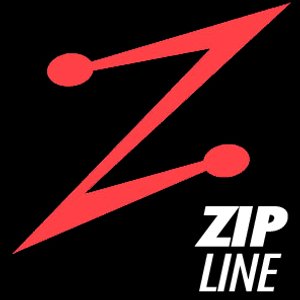 Zipline, the official Zipper Interactive podcast, gives you an inside look at the studio behind MAG and the SOCOM franchise 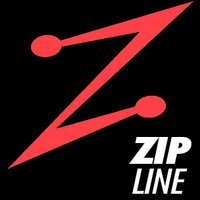 We chat about the game's future, its upcoming party system and lots more.

Kevin Schmitt and Ryan Fedje join us to talk about the ongoing SOCOM 4 multiplayer beta.

Seth Luisi joins us to discuss the ongoing SOCOM 4 beta.

Tom Rigas chats with us about what you can expect to play in the SOCOM 4 beta, the purpose of the beta and what sort of feedback we'd love to hear from you.

Designers Christian Sadak and Blaine Higdon stop by to chat about all of our newly-announced SOCOM goodness.

Travis Steiner and Kevin Schmitt return to the show to discuss the feedback that we've received on the game since its multiplayer debut at the end of January.

Brian Soderberg talks with us about working on existing franchises and creating sequels vs. starting fresh and creating something brand-new.

Travis Steiner and Ben Jones return to the show once again to help us close out the year with new insights into the state of MAG and a few new SOCOM tidbits for your ears.

© 2020 OwlTail All rights reserved. OwlTail only owns the podcast episode rankings. Copyright of underlying podcast content is owned by the publisher, not OwlTail. Audio is streamed directly from Zipper Interactive servers. Downloads goes directly to publisher.