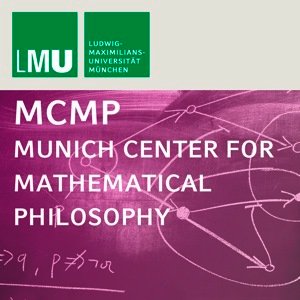 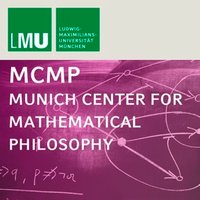 History: an Art between Science and Fiction

Ralph Cahn (LMU) gives a talk at the MCMP Colloquium (5 June, 2013) titled "History: an Art between Science and Fiction". Abstract: What is History? This question was the title of Edward Carr’s famous Trevelyan Lecture in 1963. There is still no final answer to this question but a couple of different approaches. There is an anthropological approach beginning with the importance of memory for consciousness. There are narrative, idealistic, realistic or empiricist and constructivist methodological approaches. History then becomes the art of writing certain stories or of reenacting the past, a method of collecting or of constructing facts. There are functional approaches about the different uses of history in society and there is a certain skepticism concerning historical knowledge and its use. I will try do give an introductory overview of the very different problems of scientific method in the humanities.

Computer Simulation as a tool for the Philosopher

Kevin J.S. Zollmann (CMU) gives a talk at the Workshop on Computational Methods in Philosophy (11 April, 2014) titled "Computer Simulation as a tool for the Philosopher". Abstract: While other sciences have been quick to adopt computational methods, philosophy has resisted. In this talk I will argue that rather than being a radical new methodology, computer simulations are entirely consistent with traditional philosophical argument. A number of common objections to computer simulations will be discussed, and some advice regarding best practices in simulation will be provided.

MCMP – Metaphysics and Philosophy of Language 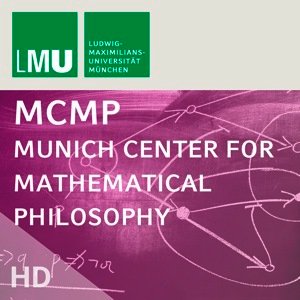 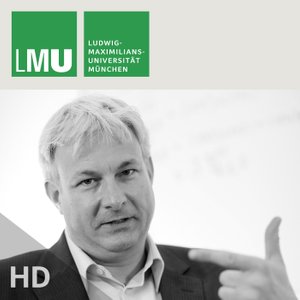 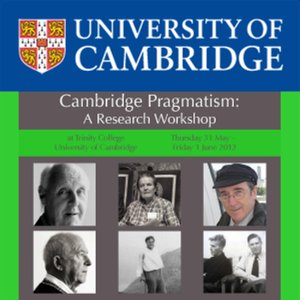 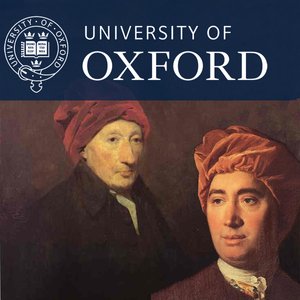 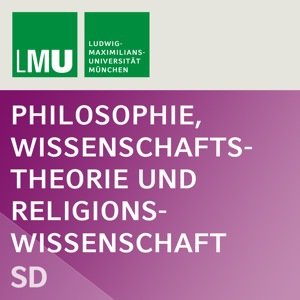 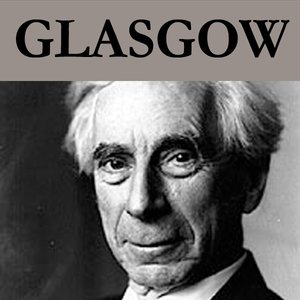 The Problems of Philosophy: Then & Now 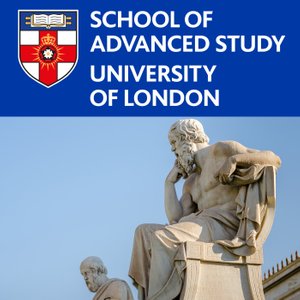 Philosophy at the School of Advanced Study 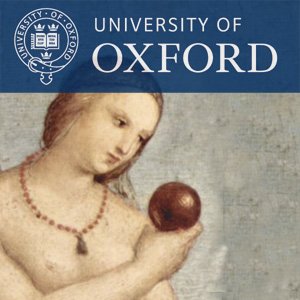 Stephan Hartmann (MCMP/LMU) gives an evening lecture on "Mathematical Philosophy, Science and Public Policy", hosted by the German Center for Research and Innovation (GCRI) on occasion of the MCMP workshop "Bridges 2014" in the German House, New York City (2 and 3 September, 2014). Abstract: What is the proper method of philosophy? To what extent does the philosophical method differ from the scientific method? Many philosophers believe that philosophy is an armchair activity and that the exact methods of the natural and social sciences cannot guide philosophical research. Scientific Philosophy, on the contrary, maintains that philosophical theses and arguments should be just as clear and precise as scientific ones: philosophers ought to build theories and models as much as scientists do; and the application of mathematical methods as well as input from empirical studies are often necessary in order to gain new insights into old philosophical questions and to progress to new and deeper ones. This talk spells out Scientific Philosophy by focusing on central themes from the philosophy of science. It focuses on understanding aspects of scientific rationality and presents descriptively adequate and normatively interesting models of intertheoretic relations, scientific reasoning, and decision-making in a scientific community. These topics have a philosophical as well as a scientific dimension, and addressing them requires a combination of methods from both areas.

© 2020 OwlTail All rights reserved. OwlTail only owns the podcast episode rankings. Copyright of underlying podcast content is owned by the publisher, not OwlTail. Audio is streamed directly from MCMP Team servers. Downloads goes directly to publisher.