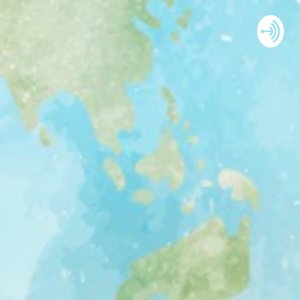 Passport to Perspectives explores culture, heritage and travel through interviews with globetrotters, travelers, immigrants and locals touring their world with insider recommendations and suggestions on specific destinations. Each week, you'll learn about a different culture and place. Support this podcast: https://anchor.fm/passport-perspectives/support 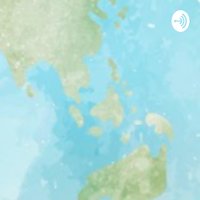 Episode 04 features the smooth Edgar Orozco of the San Francisco Bay Area. Edgar is the son of a Colombian father and Mexican mother. On this episode, Edgar shares stories of his ancestral/cultural exploration from a recent trip to Colombia (3:00); Mexican food vs. Colombian food (18:35); The similarities between American Hip Hop trap music and Latino reggaeton (23:30); His suggested travel activities and destinations in Mexico &amp; Colombia (28:24); The cultural significance of Dia de Los Muertos (33:55).--- Support this podcast: https://anchor.fm/passport-perspectives/support 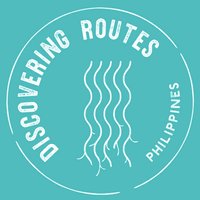 This week’s guests are the very fun and affable Keesa Ocampo &amp; Elaine Ficarra of the award-winning travel-reality series "Discovering Routes". Keesa is the executive producer of the show and Elaine is one of the cast members. Keesa and Elaine share their travel experiences from their tour around the Philippines and hidden gems explored throughout the show.“Discovering Routes” is an original series that follows people to their lands of ancestry in search of adventure. The digital series won in the Online Short and Original Content categories at the 2018 Cablefax Digital &amp; Tech Awards in New York on March 6th. New episodes are released every Thursday at 5pm PT on DiscoveringRoutes.com--- Support this podcast: https://anchor.fm/passport-perspectives/support

This week’s guest is the delightful Ria Benitez of Manhattan - New York City. Ria is a Filipino immigrant who speaks five languages and has a vast-array of international experiences. On this week’s episode, Ria shares some of her secret late-night New York eats, the nuances of expression in multiple languages, experiences of returning to the Philippines since immigrating and why in her eyes New York City isn’t the USA. Ria and Jason also have a fun discussion on how to properly eat “Kamayan” - that’s Filipino for eating with your hands.--- Support this podcast: https://anchor.fm/passport-perspectives/support

Episode 06 features the engaging Sasha Viney of Sydney, Australia. While she is originally from Sydney, Sasha has lived in San Francisco for four years now. Sasha is the daughter of Mauritian immigrants who migrated to Sydney in the 1960's - but she herself was raised in Australia. On this episode, Sasha shares her perspectives on the cultural differences between Australia and USA (7:30); a trip back to her ancestral Mauritius years ago + insight into the Mauritian community in Sydney (3:00); travel destination suggestions in Sydney &amp; Australia (15:00 / 25:00); and a few personal stories of romance &amp; dating Americans (17:15).--- Support this podcast: https://anchor.fm/passport-perspectives/support

Sofia Pamela LeRoy of Paris. Sofia puts the magnifying glass over Paris from a local’s perspective. Neighborhoods, her favorite brunch spots, overlooked views, museums and places to visit elsewhere in France beyond Paris. You'll also hear about the diverse community in her neighborhood -- Belleville and why she thinks the Louvre is overrated.--- Support this podcast: https://anchor.fm/passport-perspectives/support