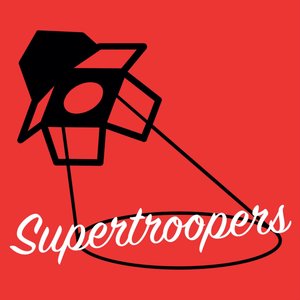 A fascinating ‘access all areas’ podcast series, Supertroopers is entertaining and informative, throwing the spotlight on those backstage who lit up the rock and roll shows of the 1970’s and beyond. I was in the thick of it and, with others who were there, recall the setting up of what was the top lighting and production company in Europe and what life was like on the road with rock music’s superstars. Told with humour and affection, our stories feature an elephant, a snake, trips on private planes and trains, exploding lighting boards and much, much more. I hope you enjoy it. Chris. 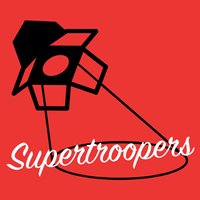 Supertoopers episode 2 - In the beginning

Episode 2 - How a small lighting and production company in London was set up in the seventies, after becoming involved with the Rolling Stones, and became a driving force in rock and roll touring and one-off concerts. Thanks to all the contributors &amp; to Phil Warnes &amp; Ben Smith, now both honorary Supertroopers &amp; to Lucy for her patience with this project. Hope you enjoy it. Chris

Supertoopers episode 1 - Memories are made of this

The backstage crew from the crazy, fantastic years when rock was young in the seventies remember what it was like to be there. Told with humour &amp; affection, stories feature an elephant, a snake in the bath private plane &amp; train trips, exploding lighting desks &amp; much more. Thanks to all the contributors &amp; to Phil Warnes &amp; Ben Smith, now both honorary Supertroopers &amp; to Lucy for her patience with this project. Hope you enjoy it. Chris

© 2020 OwlTail All rights reserved. OwlTail only owns the podcast episode rankings. Copyright of underlying podcast content is owned by the publisher, not OwlTail. Audio is streamed directly from Chris Smith servers. Downloads goes directly to publisher.