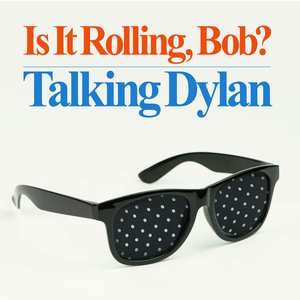 Is It Rolling, Bob? Talking Dylan 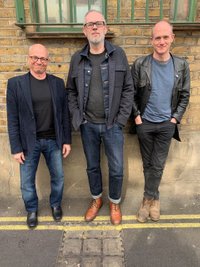 Music journalist Andrew Male begins by examining “the humour that turns sour… the madness” of Bob’s 1965 “speedy, hipster world”, the “fascinating cruelty” of Dont Look Back and Eat The Document (“he couldn’t stand that close to the flame anymore”). He goes on: “if you’re interested in Dylan, you have to see it as a grand narrative, even the points that you flinch from.”This episode bounces between Elvis’s version of “I Shall Be Released”, Dylan doing his “Movie Elvis” voice on “Spanish Is The Loving Tongue” and New Morning, “Dylan’s first religious album, but the religion is Buddhism: the lyrics are like koans”. Was that Dylan on harmonica in George Harrison’s version of “If Not For You”? Was “Father Of Night” Dylan’s examination of his Jewish faith? Andrew offers more questions than answers on this one, which is how it should be. Join us.Andrew Male, former deputy editor of Mojo magazine and film lecturer at Warwick University, has been writing about music, books, film, radio &amp; TV for the past twenty-five years. He can currently be found in the pages of Mojo, Sight &amp; Sound, the Guardian, the Sunday Times and the Radio Times. Andrew lives in South London.TrailerTwitter: @Andr6wMaleSpotify playlistListeners: please subscribe and/or leave a review and a rating.Twitter @isitrollingpodRecorded 15th April 2019This show is part of Pantheon Podcasts.