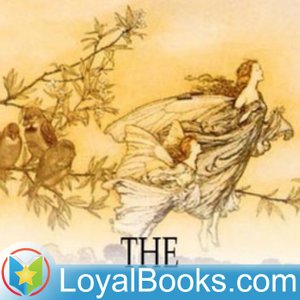 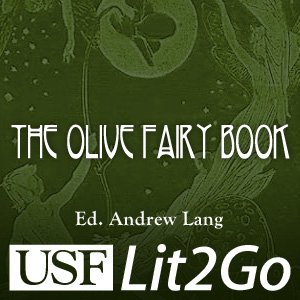 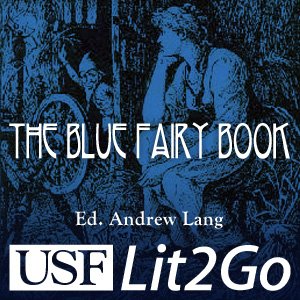 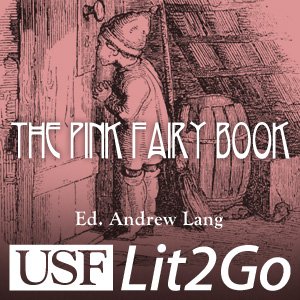 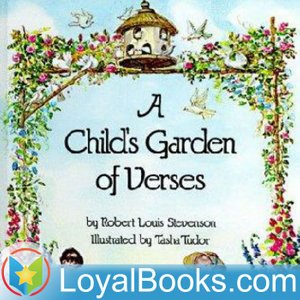 A Child's Garden of Verses by Robert Louis Stevenson 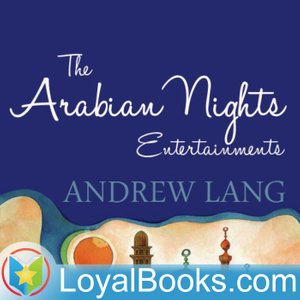 The Arabian Nights by Andrew Lang 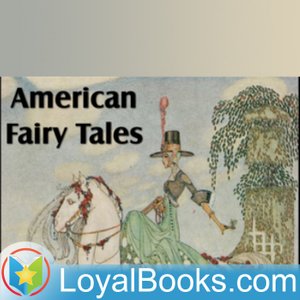 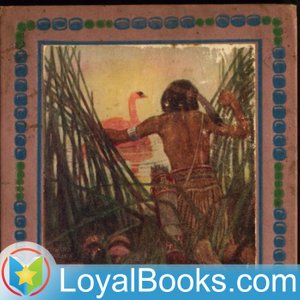 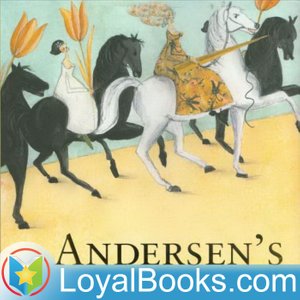 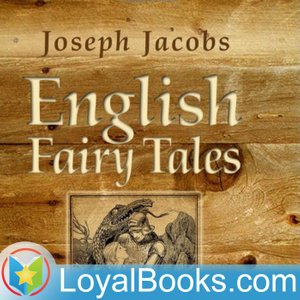 33 - The Prince Who Wanted to See the World

30 - The Princess Who Was Hidden Underground

28 - The Boys With the Golden Stars

27 - The Young Man Who Would Have His Eyes Opened