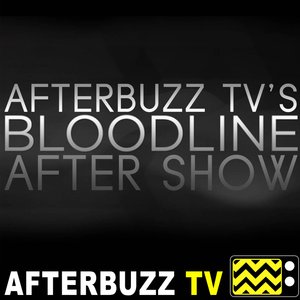 The Bloodline After Show recaps, reviews and discusses episodes of Netflix's Bloodline.Show Summary: From the creators of "Damages," "Bloodline" is a dramatic thriller that explores the demons lurking beneath the surface of a contemporary American family. The Rayburns are hard-working pillars of their Florida Keys community, but their past contains dark secrets that they hope remain buried. Paranoia and mistrust build as lies pile up, alliances are shattered, and an unthinkable crime takes place. The tight-knit family's formerly harmonious relationship deteriorates, and good people are forced to consider doing very bad things. 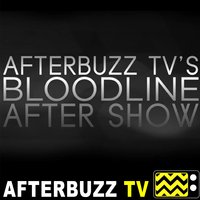 AFTERBUZZ TV -- Bloodline edition, is a weekly "after show" for fans of Netflix's Bloodline. In this episode, the hosts Alison Dean, Blake V, Marielou Mandl, and Kate Aquillano discuss episode 7. Bloodline is an American Netflix original thriller–drama television series created by Todd A. Kessler, Glenn Kessler, and Daniel Zelman, and produced by Sony Pictures Television. The series premiered on February 9, 2015, in the Berlinale Special Galas section of the 65th Berlin International Film Festival, and the 13 episode first season premiered in its entirety, on Netflix, on March 20, 2015. Follow us on http://www.Twitter.com/AfterBuzzTV "Like" Us on http://www.Facebook.com/AfterBuzzTV For more of your post-game wrap up shows for your favorite TV shows, visit http://www.AfterBuzzTV.com