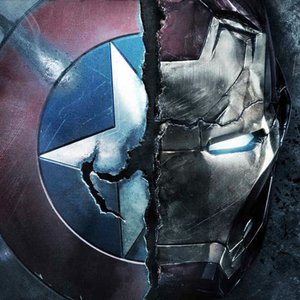 A podcast that's all about talking movies and sometimes TV shows... Really good if you're into the superhero stuff!!! 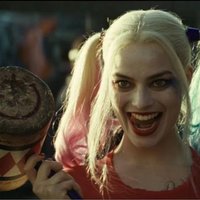 In today's episode, David, Derek and Keven talk about DC's next film in their cinematic universe, SUICIDE SQUAD 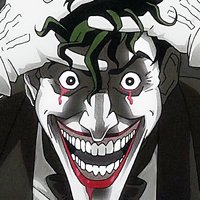 In this episode, Derek, Keven and David talk about some of the Comic Con trailers, Matt Ryan returning as Constantine in the animated movie Justice League Dark and a spoiler review of Batman: The Killing Joke! 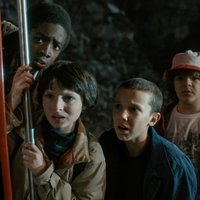 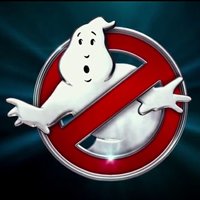 In this episode, David talks about his thoughts on the new Ghostbusters movie as well as movies he's looking forward to for the end of the year. 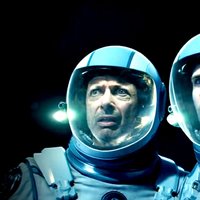 In this episode, Derek, Keven and David discuss the new Roland Emmerich film, Independence Day: Resurgence, the sequel to the 1996 blockbuster hit! 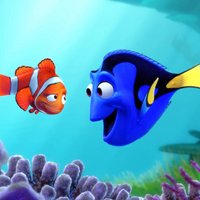 In today's episode, David, Derek and Keven talk about all the Pixar films, from the original Toy Story to it's latest film, Finding Dory! Here we go through memory lane! 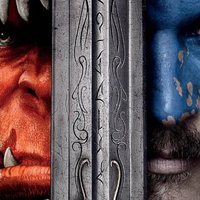 In this episode, David, Derek and Keven talk about video game movies in honour of this weeks release of Warcraft. Other movies include Super Mario Bros, Mortal Kombat, Street Fighter and Tomb Raider, as well as some upcoming video game movies and video games we'd like to see get turned into films. 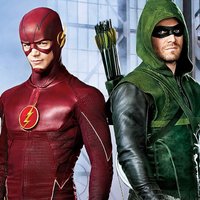 In this episode, Derek, Keven and David talk about all things superhero TV. We take a look at superherohype.com's list of it's top 10 superhero cartoons, which includes Batman: The Animated Series, Justice League, Spider-Man and more. We also talk about some of the live action superhero TV shows currently on, such as The Flash, Arrow, Agents Of SHIELD, Daredevil and more! Enjoy! 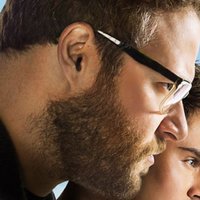 Keven and David talk about Neighbors 2 and some movie news 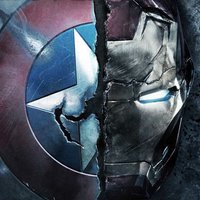 I this episode, Derek, Keven and David talk about the Marvel Cinematic Universe Phase 3, which includes a non-spoiler mini review for Captain America: Civil War! Also, thoughts on the next Wolverine movie being rater 'R', the Assassins Creed Trailer and Michael B. Jordan being attached to Black Panther.

© 2020 OwlTail All rights reserved. OwlTail only owns the podcast episode rankings. Copyright of underlying podcast content is owned by the publisher, not OwlTail. Audio is streamed directly from David Jordao servers. Downloads goes directly to publisher.