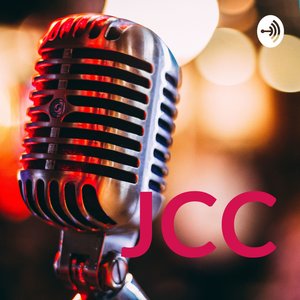 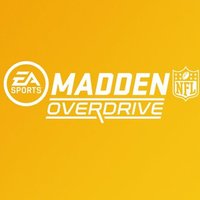 In today’s episode I Will be talking about the NFL and Super Bowl 53 then the new Spider-Man FFF trailer and last madden overdrive playing Madden on the go. 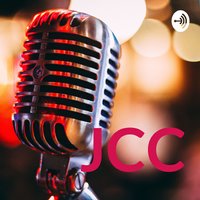 Hello and welcome to JCC Primetime and I have an announcement to make on the future of this series I will return this September see ya soon. 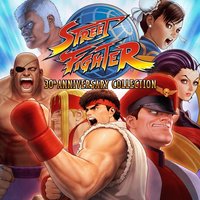 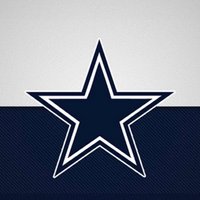 Season 2: The NBA Finals, 2019 Gold Cup, Canadian Football for Sports. For Tv Shows Knight Rider and upcoming Movies like Fast and the Furious, Men in Black, Spider Man, Toy Story 4 and lots more. Last but not least Video Games from the Nintendo switch and Xbox One. JCC Primetime returns on June 9 thank you and good night. 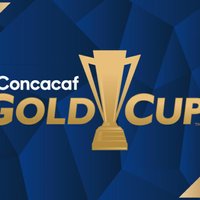 In today’s episode I will talk about the 2019 Gold Cup for Sports then for Movie Reviews Spider-Man Far From Home and last but not least Gaming on the Nintendo switch lite. 🏆🎥🎮 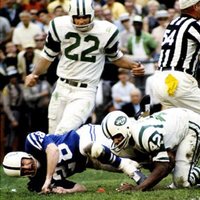 In Today’s episode I am going to be talking about two Gold Cup teams for Sports. Batman beyond for my Tv show Review and last the 1968 New York Jets for my NFL Team Of The Week so let’s get to it. 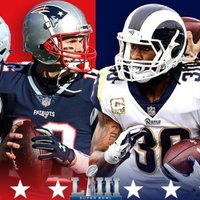 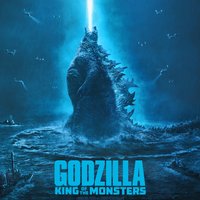 Welcome to JCC Primetime and in today’s episode I will be talking for Sports about the 2019 NBA Finals then for Movie Reviews Godzilla King of the Monsters and last but not least for Gaming Reviews the upcoming E3 event. 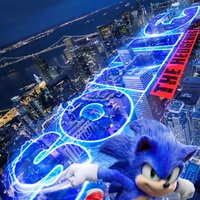 Hello and welcome to JCC Primetime all the Entertainment News in the U.S. and Canada and in tonight’s episode starting of with 🎥Primetime Reviews🎞 over the 2020 Sonic the Hedgehog film and my thoughts over it and then later for Sports over Week 2 of the XFL🇺🇸🏈 with the Dallas Renegades facing of the Los Angeles Wildcats and the current state on what to expect on new edition of the XFL here on Primetime tonight🎙🎧🔥 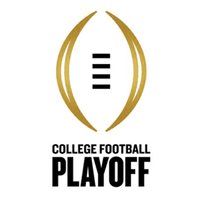 🎙🎧🔥Hello and welcome to JCC Primetime all the Entertainment News in the 🇺🇸U.S. and🇨🇦 Canada and Happy New Year’s🥳 everyone the beginning of the new decade Happy 2020 everyone with that being said it was on this day a year ago JCC Primetime was established and I want to say thank you to all my listeners around the World who have been here since the beginning and In tonight’s episode I will be discussing over the Newest teams and leagues to join JCC Primetime Podcast so with all that happening let’s get to it here on Expansion Night. 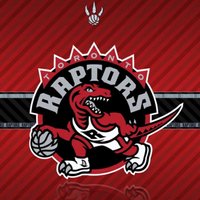 Hello and welcome to JCC Primetime all the Entertainment News in the 🇺🇸U.S. and 🇨🇦Canada and Merry Christmas everyone in tonight’s episode of with sports Over the NBA with the Toronto Raptors facing of the Boston Celtics on Christmas Day then for later for 🎥🍿 Film Reviews over the Holiday Classic🎁 Home Alone and last but not least for Music 🎼 the Top 3 Songs you have to listen to on Christmas Day so with all that happening let’s get to it. 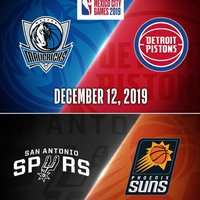 Hello and welcome to JCC Primetime all the Entertainment News In the 🇺🇸U.S. and 🇨🇦Canada and in tonight’s episode this will be a Sports talk takeover over the 2019 NBA Mexico City Games with the The Dallas Mavericks vs the Detroit Pistons and later tonight with the San Antonio Spurs vs the the Phoenix Suns so with all that happening let’s get to it

© 2020 OwlTail All rights reserved. OwlTail only owns the podcast episode rankings. Copyright of underlying podcast content is owned by the publisher, not OwlTail. Audio is streamed directly from JCC servers. Downloads goes directly to publisher.