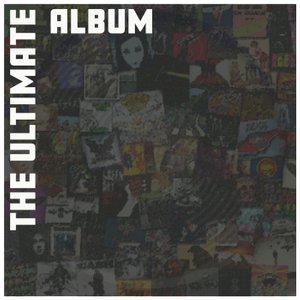 Ever wanted a collection of only the best songs of your favourite bands, but too lazy to do the research? Well music nerd Owen Jones is doing just that so you don't have to. 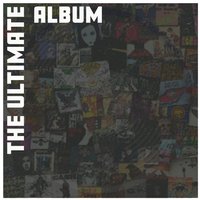 Welcome to the Ultimate Album podcast, a show where each week we will compile what we believe a band or artist's Ultimate Album! In this short intro episode, hosts Owen and Simon give you an overview of the show and their backgrounds in music as professionals and fans! 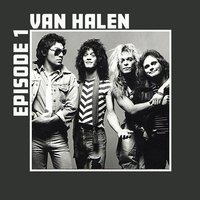 In the first episode of the Ultimate Album, Owen let's his fanboy fly as we cover his favourite band, Van Halen, and try and compile their Ultimate Album.Which 15 Van Halen songs made the cut? Listen to find out! 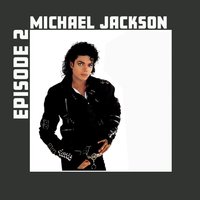 Although controversial later in life, you can't deny the impact Michael Jackson had on the overall landscape of music for the past 40 odd years.In this episode Owen is joined by Simon Takla and they create the Ultimate Michael Jackson Album. 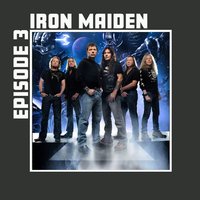 They are the kings of heavy metal and have had a career spanning over 40 years, so which 15 Iron Maiden songs made the cut to get put onto their Ultimate Album? There are some bit omissions in this one! 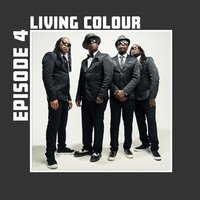 A band that many people know for only a handful of songs, but their back catalogue, although small, is full of incredible songs.So if you only know Living Colour from CM Punk, Guitar Hero or Grand Theft Auto San Andreas, today's episode will give you an insight into the amazing "funk metal pioneers", Living Colour. 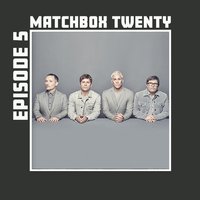 Some people love them, some people don't, but you can't deny the massive impact Matchbox Twenty have had on pop and rock music over the past 25 years. This week sees a new member of the TUA team join, as Owen's very own sister Morgana jumps on board and picks apart one of her favourite bands of all time. 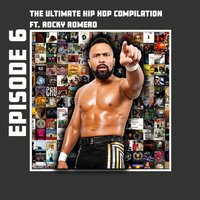 New Japan Pro Wrestling's very own Rocky Romero joins Owen this week to talk about his brand new rap single "Someday" as well what made him want to pursue a hip hop career whilst being on the road as a full time pro wrestler.Owen and Rocky then join forces to create the ultimate Hip Hop Compilation Album! 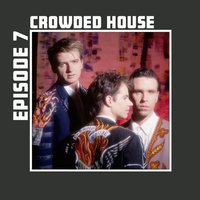 They are one of the most successful Australian bands of all times and everyone knows at least 3 Crowded House songs, but which 15 songs of their's make this week's Ultimate Album? 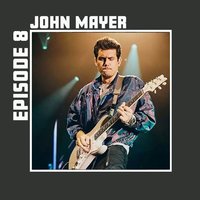 John Mayer, a guitar god and someone whose sound has progressed and evolved every album he releases, but what 15 songs make it onto his Ultimate Album?This episode, Owen and Morgana go to war over one of their all time favourite artists. 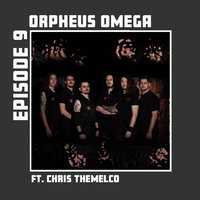 Introducing the Ultimate Album Artist Series. A series of episodes where Owen sits down with a member of a band or solo artist and compiles their Ultimate Album with the artist in question! This episode features Chris Themelco, vocalist and guitarist of Melbourne Heavy Metal band Orpheus Omega. Owen presents his Ultimate Album to Chris and Chris then shares stories of the writing process of the songs.

© 2020 OwlTail All rights reserved. OwlTail only owns the podcast episode rankings. Copyright of underlying podcast content is owned by the publisher, not OwlTail. Audio is streamed directly from Owen Jones servers. Downloads goes directly to publisher.