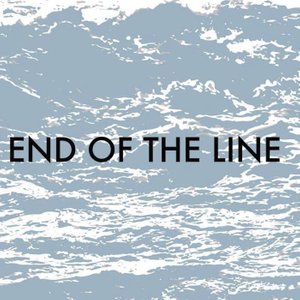 End of the Line

End of the Line is an ongoing podcast about the pipeline struggles in Virginia and the Mid-Atlantic.We feature the voices of those directly affected by the proposed infrastructure of the Atlantic Coast Pipeline and the Mountain Valley Pipeline.Each episode of End of the Line examines an aspect of the local pipeline struggle, working our way from the very beginning to the issues at stake right now.Music by Restroy: milkfactoryproductions.bandcamp.comand Lobo Marino: lobomarinomusic.com 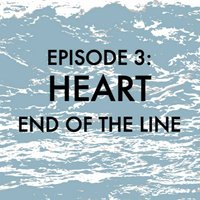 Original Air Date: 8/18/17What is the human cost of the heart of a pipeline?In Union Hill neighborhood of Buckingham county, a plot of land is proposed as the site of a compressor station for the Atlantic Coast Pipeline. Compressor stations are the heart of the pipeline, pressurizing gas to be pumped across hundreds of miles. A compressor station is the lynchpin of a pipeline, as well as the most dangerous piece of infrastructure. Union Hill neighborhood, where the station is proposed to be built, is a predominantly African-American neighborhood founded by slaves freed after the Civil War. How does the history of this neighborhood coincide with the construction of a large, noisy, dirty and dangerous compressor station? How have the people most affected by its construction responded? Have elected officials or corporate decision makers heard their voices?In the midst of turmoil surrounding historic erasure in the south, this episode tells the unique and troubling story of land, ownership and theft in the neighborhood of Union Hill, Buckingham County, Virginia.