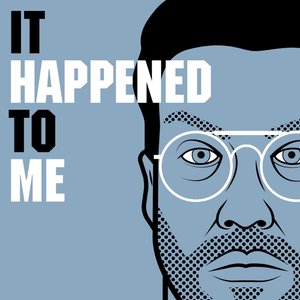 Michael Spicer's It Happened To Me

Stories of life-changing events experienced by real people… except every guest is made up and played by Michael Spicer, The Room Next Door Man. 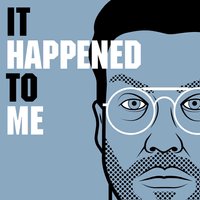 Michael Spicer's It Happened To Me... Coming Soon

Matt Tiller, with 'help' from his 'executive producer' Michael Spicer, is starting a podcast. This is the podcast. And this podcast has almost started. 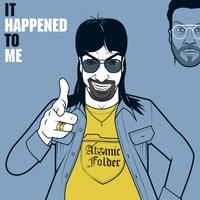 If your house caught fire, would you choose your record collection over your family? Patrick Laine did. Michael Spicer and Matt Tiller meet a man so obsessed by his vinyl LPs and singles that he rescued them from his burning home before thinking about his wife and daughter. They all survived – the spouse, the child and the music - but the marriage didn’t. 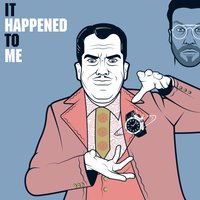 Do you have a special skill that could deter a criminal? Dennis Earnshaw does. Magic. Earnshaw appeared on variety TV shows throughout the 70s and 80s with his glamourous assistant and wife, Linda. Political correctness forced Dennis to change his stage name as his career dwindled. But he lingers in the memory of people of a certain age, including the man who burgled his house. 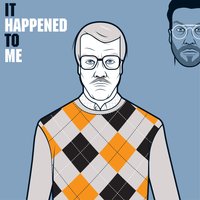 When Sean Flude’s wife left him, he sought solace in the cult of Myriology. But unfortunately he killed the cult leader on his first day as a member. Sean has always claimed the death was a bizarre accident and, although his action led to a shocking discovery, he still remains one of the dullest members of the human race. 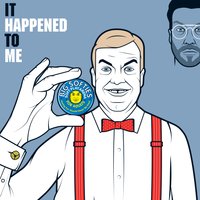 Gavin Sidwell’s dream of creating a soft play centre for adults sadly became a nightmare ball pool of filth. This entrepreneur’s vision was to relieve people of their pent-up stress by finding their inner child and throwing themselves down slides, jumping on trampolines and swimming through a sea of plastic balls. But he soon found that his adult soft play centre attracted people keen to exorcise a different kind of pent-up desire… 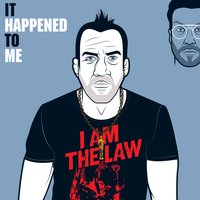 A discovery on the 296 bus leads a Hollywood superstar to the door of ex-offender and boxer, Graham Harness. When Harness found an Academy Award on his way to work he was astounded. But as a sharp ex-con he had the skills to track down the owner. His efforts went awry due to shady showbiz agents, but that didn’t deter him from using his fists and making it clear who was in charge. 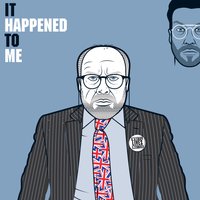 Enraged by the woke brigade, Keith Norcross wants to erect a new statue of a slave trader. The late Sir John Pockley put a lot of money into Keith’s beloved town of Chopple including a vital civic building, the public toilets. But many people in the area feel it’s time for positive local figures to be celebrated, not someone who made their profits from misery. Keith disagrees so vehemently that he attempts to build a monument himself. Unfortunately, or perhaps fortunately, he is not a sculptor.

© 2020 OwlTail All rights reserved. OwlTail only owns the podcast episode rankings. Copyright of underlying podcast content is owned by the publisher, not OwlTail. Audio is streamed directly from Cup & Nuzzle servers. Downloads goes directly to publisher.