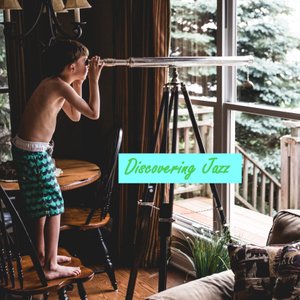 Larry The Radio Guy and the listener discover jazz together. 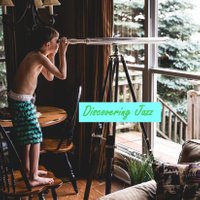 I start by featuring Lonnie Johnson—who played the first guitar solo ever on record, in 1927.  And we hear him playing with a Toronto Dixieland band from 1965.   Plus two very early recordings with his guitar. I also talk about pianist McCoy Tyner, and play three tracks from a double album—–with guests Arthur Blythe, Bobby Hutcherson, and Freddie Hubbard. I also play more Freddie Hubbard, Phil Woods, Count Basie, and the later vancouver Tenor saxophonist, Fraser McPherson. And one tune that’s become almost a ‘standard’—called Star Eyes.  It sounds like jazz—especially when you hear Phil Woods play his Charlie Parker inspired rendition.  But it was written for a musical called I Dood It.  And you’ll hear how it used to sound in a version by Helen O’Connell—before it got jazzed up.  Barely recognizable!