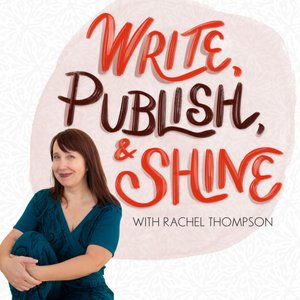 A podcast for Luminous Creative Writers from Rachel Thompson

“We’re looking for work that has an artfulness to it. I understand how, with everything going on in the world today we want to scream sometimes and it comes through our writing. Sometimes that kind of writing can come off as finger-wagging.” —Dorothy Bendel Hi, luminous writers. This is a replay of a conversation I had with the former Managing Editor at Atticus Review , Dorothy Bendel.I’m reissuing this interview as a companion to a piece that was just posted on my website, written by Lucy Wilde, a writer in my course and membership community, about publishing with Atticus Review in a series of articles called “How I Published With…”As Lucy, my student, writes, “There are two main reasons I wanted to see my work in Atticus Review, the quality of the writing and the fact that they are interested in publishing hybrid, unconventional work that pushes boundaries.”There is a lot to love and lot of helpful instruction about how to write publish and shine in the upcoming conversation with Atticus Reviews former Managing Editor, Dorothy Bendel.Atticus Review publishes writing that is unashamed, unadorned, and unafraid, and is a daily online journal that publishes fiction, poems, and creative nonfiction, as well as graphic art, mixed media, music essays, and, on occasion, blog posts, and interviews.Episode SponsorSubscribe to The Fiddlehead, Canada’s longest continuously published literary magazine, based in Fredericton, New Brunswick (on unceded Wəlastəkewiyik territory). We publish four times per year and run literary contests in fiction, poetry, and creative nonfiction. Forthcoming for Winter 2022 is a special issue on BIPOC Solidarities, curated by our BIPOC editors. To pre-order this issue, read submission guidelines, enter our contests, or to sign up for “The Frond,” our quarterly newsletter, visit www.TheFiddlehead.ca.Links and Resources from this Episode: Atticus Review “How I Published in Atticus Review” by Lucy Wilde “The Professor of Longing”, Jill Talbot Be With Me Always, Randon Noble “What ‘Twin Peaks’ Can Teach Us About Writing—And Experiencing—Trauma”, Dorothy Bendel Meander, Spiral, Explode, Jane Alison No Visible Bruises, What We Don’t Know About Domestic Violence Can Kill Us, Rachel Louise Snyder What a Body Remembers, Karen Stefano Sign up for my Writerly Love Letters sent every-other Thursday and filled with support for your writing practice at rachelthompson.co/letters Episode transcript to come soon.The post 32 // Atticus Review’s Former Editor Dorothy Bendel on Erasing Shame [Replay] appeared first on Rachel Thompson Writing Courses. 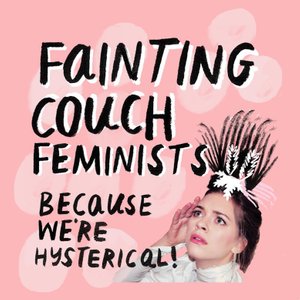 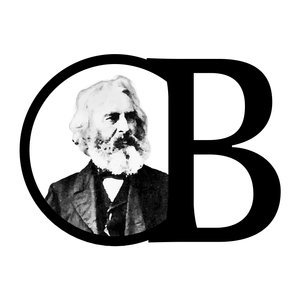 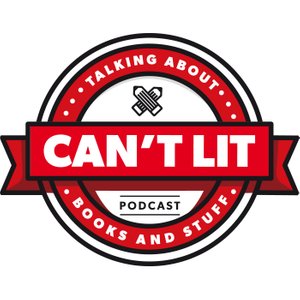 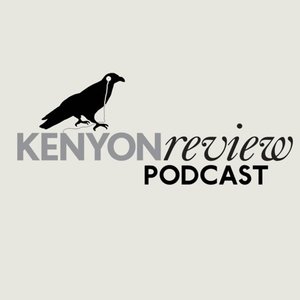 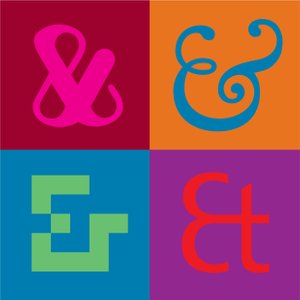 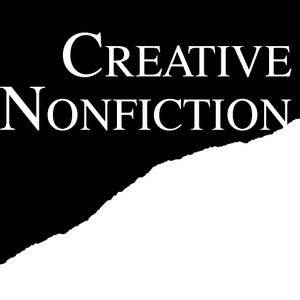 PodLit: The Podcast of Creative Nonfiction 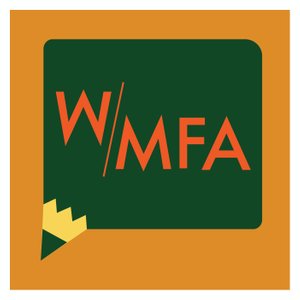 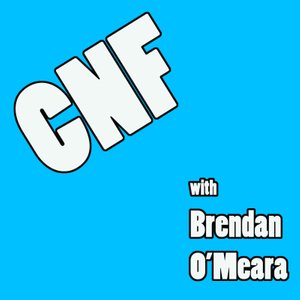 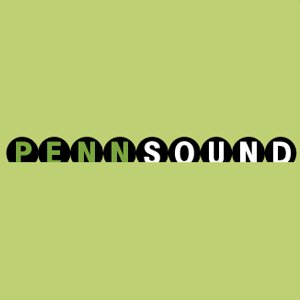 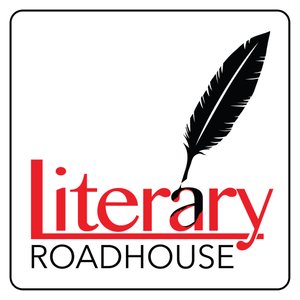 Literary Roadhouse: One Short Story, Once a Week 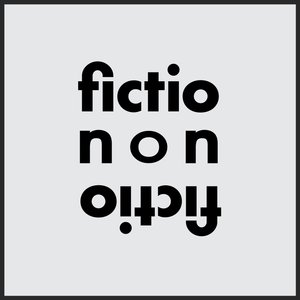 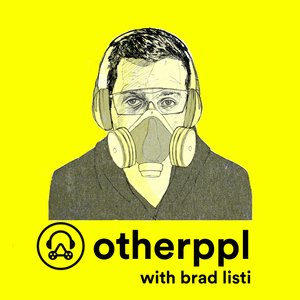 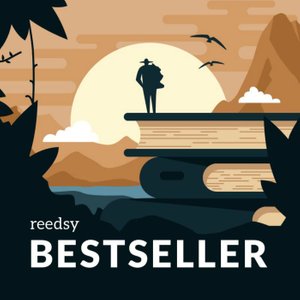 Bestseller: A Self-Publishing Podcast by Reedsy 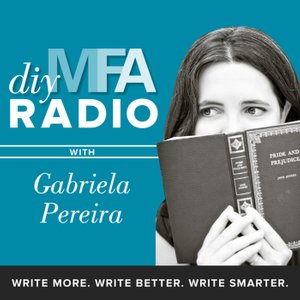 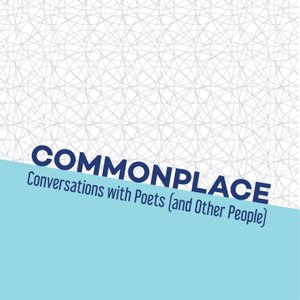 Commonplace: Conversations with Poets (and Other People)

#55 Handling Rejection of Your Writing and Finding Strength in Community

#52 How to Reach Out to the World with Your Writing

#01 EVENT's Shashi Bhat, No Subject is Off Limits [Replay]

#20 Plenitude’s Rebecca Salazar on Writing with Flash AND Fire

© 2020 OwlTail All rights reserved. OwlTail only owns the podcast episode rankings. Copyright of underlying podcast content is owned by the publisher, not OwlTail. Audio is streamed directly from Rachel Thompson servers. Downloads goes directly to publisher.