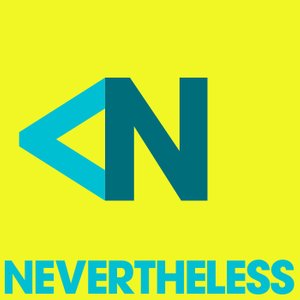 A podcast celebrating the women transforming teaching and learning through technology 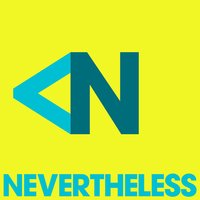 Whilst we are busy working on season 3 we wanted to share this conversation recorded live at BETT 2019. Titled 'If She Can See It, She Can Be It', host Anjali Ramachandran chats to Chiin-Rui Tan founder and CEO of Rho Zeta AI, and Elena Sinel Founder of Teens in AI, and asks what will it take to inspire the next Ada Lovelace or Rosalind Franklin?We'll be releasing more bonus episodes throughout March and April and season 3 will be landing this summer.

Student Takeover - "Our Lives And Tech"

For this episode we worked closely with students from schools in Johannesburg in South Africa, Virginia in the United States, and London in the UK. The student were given a simple brief to produce a story about how technology has impacted their lives. In the first story Hannah and Csarina abandon social media and get their news from a more 'traditional' method. They did something they've never done before. They bought a newspaper. Find out what surprised them and what they learned by flicking through the pages of a British daily newspaper.The second story is a piece of fiction, written, acted and produced by Sophie, Justin and Ethan. Growing up under the shadow of a nuclear power plant, the students wanted a story that helped the listener get a sense of the fears they've lived with all their lives. The final story comes from Tebogo, Amo, Tariq, Zewande, Lethabo and Zanele who speak to a teacher and students from their school about how technology has improved the way they learn and the way they communicate. They also discuss some of the ways technology has had a negative impact on their lives.For full show notes go to neverthelesspodcast.com 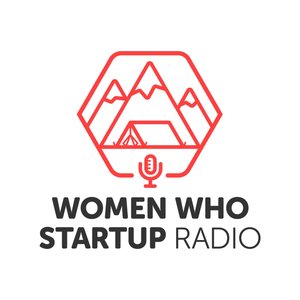 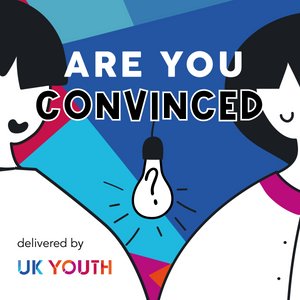 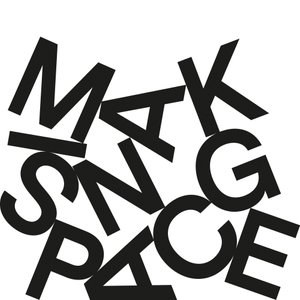 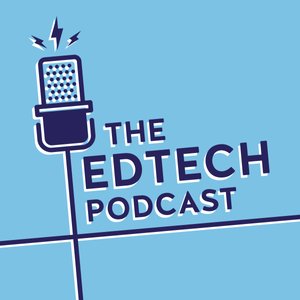 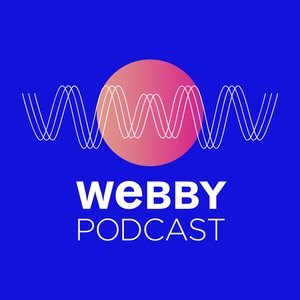 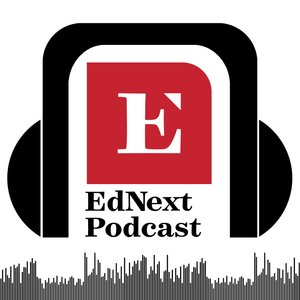 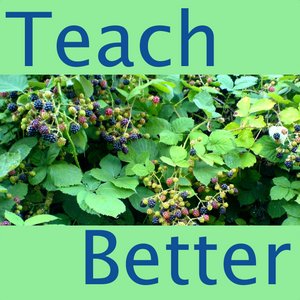 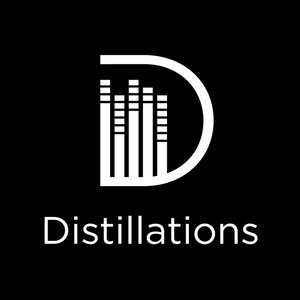 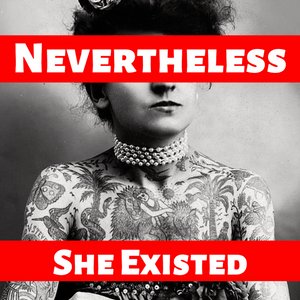 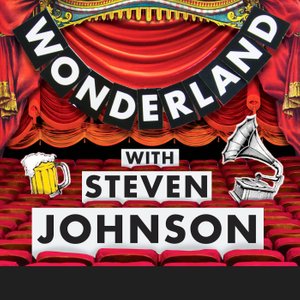 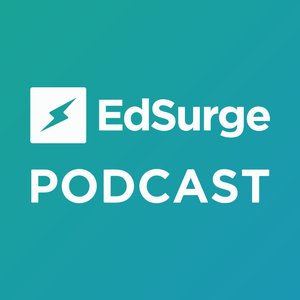 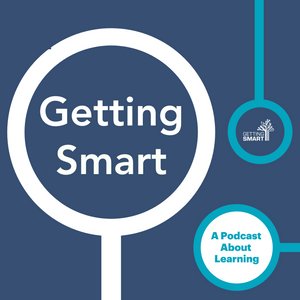 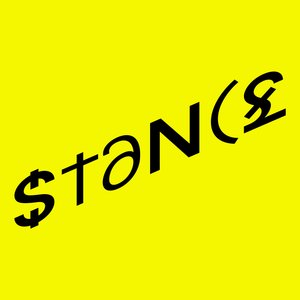 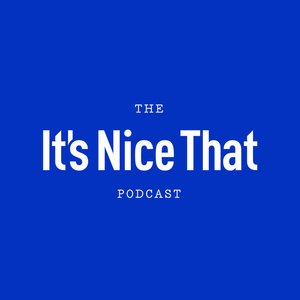 The It's Nice That Podcast 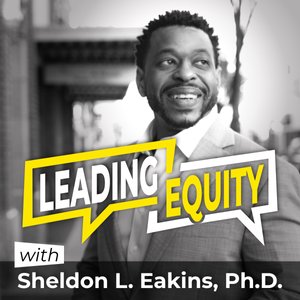 In this episode of Nevertheless Tracy Chou, Jyoti Chopra, and Anjali Ramachandran discuss frameworks, metrics and intersectionality, and ask the hard questions about diversity and inclusion. The podcast was recorded at a live event held in London in November 2018, and was a collaboration between Ada's List and Nevertheless. The event was hosted by Anjali Ramachandran, co-founder of Ada's List, a global community of those who identify as women in tech. Anjali is joined by Tracy Chou and Jyoti Chopra. Tracy is a Software Engineer who has worked at Quora and Pinterest and is well known for her work pushing for diversity in tech. Tracy is now a founding member of Project Include, and is focused on driving solutions in the space. Jyoti is Senior Vice President and Global Leader of Diversity &amp; Inclusion at Pearson. She is a member of the Board of Advisors at Toyota Motor Company, and previously held prominent positions at Deloitte, Merrill Lynch and BNY Mellon.---

In this episode we ask whether being a YouTuber or influencer is a viable career, and hear the stories of three people who were forced to make big life changes when the pressure of feeding a social algorithm became too much. We hear from a fashion influencer who grew tired of only telling half the story. We talk to a mother whose young daughter felt pressured to maintain a YouTube channel by her record label. And we speak to a videogames YouTuber who struggled to cope with the constant flow of comments.

As technology plays a greater role in the workplace how can we ensure the future of work values humanity?The world of work is changing. Technology is undoubtedly driving a lot of that change. But technology is nothing without people. While conversations are had about the development of automation and AI into the workplace, it's essential we don't forget the human factor. If the pace of change continues the idea of 'a job for life' may become a rarity as people will have to develop new skills throughout their working lives. In this episode we talk to students thinking about their futures, educators helping women develop new skills later in life, and workers whose day is controlled by an algorithm via an app.

© 2020 OwlTail All rights reserved. OwlTail only owns the podcast episode rankings. Copyright of underlying podcast content is owned by the publisher, not OwlTail. Audio is streamed directly from Pearson servers. Downloads goes directly to publisher.