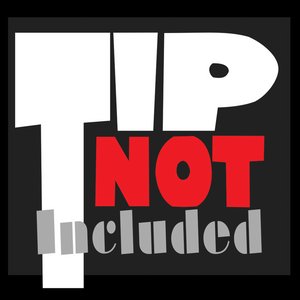 Each week restaurant veteran Eric Levine takes an irreverent yet brutally honest look at the social, sexual, financial and political issues facing the trillion-dollar restaurant industry in the United States. Having begun his career busing tables in local delis and diners in his native Brooklyn, and working his way up to becoming Director of an NYC based restaurant company with 2000 employees, Levine is uniquely positioned to bring you the ins and outs of the industry which employs nearly 20% of the US population. Some weeks Levine serves up a no-holds-barred monologue while others he’s joined in the studio by servers, managers, and working stiffs for provocative and blunt conversation. 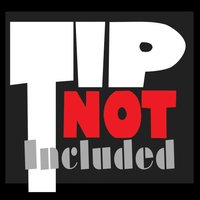 0002: The Dominican Diablo Fires Up the Studio

Server Jose Ortiz aka “The Dominican Diablo” joins Eric in the studio to talk the “crack cash” &amp; “bronze handcuffs” of the restaurant industry, as well as his wrestling career and comic book creations. Plus, the renaissance man dispenses advice to servers getting started in the biz today. Eric may be reached at: eric@tipnotincluded.com