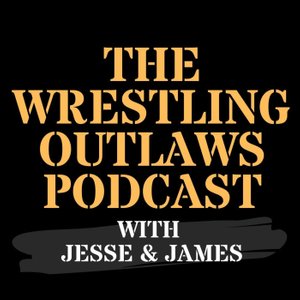 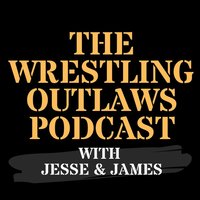 Last week Keenan Hagerty was named the first head coach for mens and womens wrestling at William Jewell College in Liberty, MO. Here he discusses the hiring process and his vision of program.

Dom Bradley discusses some of his favorite Fargo memories as a wrestler and coach, and more.

MOUSA Wrestling National Teams Directors Bob Glasgow and Reggie Burress discuss the history for Team Missouri at Junior and Cadet Nationals and Fargo Trips from the past.

Bruce Burnett is a coaching legend. He started as a high school coach in Idaho, eventually coaching at Oklahoma State, then becoming the Head Freestyle Coach for the US National Team. He was the head freestyle coach at multiple Olympic games and the head coach at the Naval Academy for 13 years. Here he discusses those experiences, his coaching philosophies, and the legendary wrestlers he's coached.

Brent Haynes is our friend and we talked about a lot of things.

Bricker Dixon (Assistant Coach, Liberty High School) talks the mental side of wrestling, his experiences wrestling in college for Cornell, birds, and various other topics.

Al Hull has held various roles in the Missouri wrestling scene for many years, next year he will be the athletic director at Blue Springs High School. Prior to that he grew up wrestling in Iowa and wrestled for Gable in college, he shares his experiences there, coaching in Missouri, at UCM, and more.

Bill Zadick is the US Men's National Team Head Freestyle Coach. In this interview he talks about how the team is training and USAW's response to COVID19, coaching philosophies, his experiences, and more.

Randy Smith (Victory Wrestling) has coached and trained some of the most successful wrestlers in Missouri history. Here he talks about what went into starting a successful club, the lessons he's learned over the years, Missouri memories, and more.

© 2020 OwlTail All rights reserved. OwlTail only owns the podcast episode rankings. Copyright of underlying podcast content is owned by the publisher, not OwlTail. Audio is streamed directly from James Evans servers. Downloads goes directly to publisher.