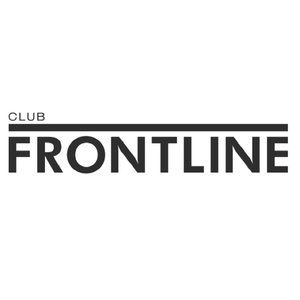 Home to over 200 talks and screenings a year.The Frontline Club is the London hub for a diverse group of people united by their passion for the best quality journalism. With its elegant restaurant serving the best of British cuisine and its atmospheric members' bar, the Frontline Club is a unique place to discuss, debate and be inspired. Our events, screenings, workshops and restaurant are open to the public. 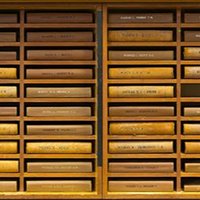 When War Is Over – Photography and the Memory of War

When war is over, how do we remember, commemorate and represent suffering, courage and loss? As events around the world mark the centenary of the First World War, we look at the work of two photographers who are exploring different forms of commemoration.The discussion will consider the role of photography after the event, and its value in the process of remembering and re-forming understandings of the effects and aftermath of conflict.Daniel Alexander’ s When War Is Over is the result of a six year project that investigates the Commonwealth War Graves Commission’s ongoing commemoration of the 1.7 million Commonwealth War dead from WWI and WWII. Through archival material, new photographic work and aerial satellite images, the project investigates contemporary ideas of permanence, process, scale and commemoration.Chloe Dewe Mathews’ Shot at Dawn depicts the sites at which British, French and Belgian troops were executed for cowardice and desertion between 1914 and 1918. The images are accompanied by the names and dates of those executed at these sites, creating a form of memorial for these soldiers.They were joined in conversation by Hilary Roberts, research curator of photography at the Imperial War Museum. Her recent publications include The Great War: A Photographic Narrative. She has curated and worked on a number of exhibitions related to photography and conflict, including Shaped By War: Photographs by Don McCullin, Cecil Beaton: Theatre of War, Donavan Wylie: Vision as Power and currently on at the IWM, Lee Miller: A Woman’s War.