Upshot is a podcast about target archery featuring interviews with the world's best archers as well as coaching hints, equipment tips, and new product information. Follow the show on Twitter @upshotfm

My guest on Upshot today is Crystal Gauvin, a professional compound archer who burst onto the scene with a breakout win at the 2013 Indoor World Cup event in Marrakesh, Morroco. Since then Crystal has continued to compete at a high level across the U.S. and around the world finishing second at the final stage of the Indoor World Cup in Las Vegas and two gold medals in the 2014 Outdoor World Cup season. Crystal and I talked about how she found her way to archery after a prior athletic career in swimming and mountain biking. We also chatted about her experience getting started as a professional and her training regimen and preparation for competitions. And most shockingly, I learned the secret to maintaining proper focus during tournaments. Hall's Arrow, the archery range in Manchester, CT where Crystal trains. Olympic gold medalist Butch Johnson is the Pro Shop Manager at Hall's Arrow. Crystal vs. Erika Jones in the gold medal match at the final stage of the 2013 Indoor World Cup in Las Vegas. Crystal winning gold in mixed team (with Braden Gellenthien) and gold in women's team (with Erika Jones and Christie Colin) at the 2014 Outdoor World Cup event in Wrocław, Poland. Crystal's web site and YouTube channel With Winning In Mind by Lanny Bassham The Inner Game of Tennis by W. Timothy Gallwey

My guest on this episode of Upshot today is the outstanding Colombian archer Sara Lopez. Sara exploded onto the world archery scene during stage 3 of the 2013 world cup in Medellín with a team gold performance and a world record 150. Since then Sara has stayed at or near the top ranking for individual compound women and enters this weekend's world cup final in Lausanne, Switzerland ranked first in the world. Sara and I spoke about how she got her start in archery, what it's like balancing archery and her medical school studies, and her experience shooting world cup events and last year's Vegas Shoot. Sara's hometown of Pereira, Colombia 2014 World Cup final in Lausanne, Switzerland Sara's bio on the Easton Archery site. 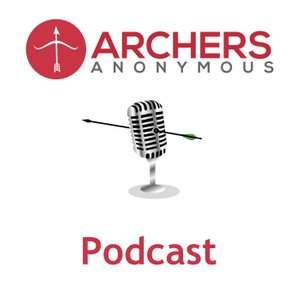 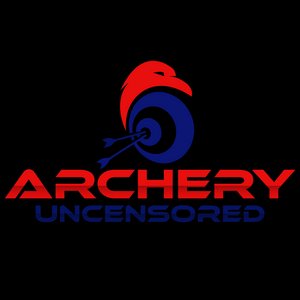 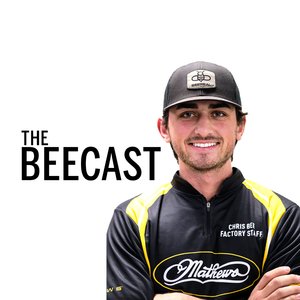 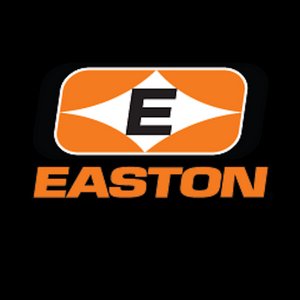 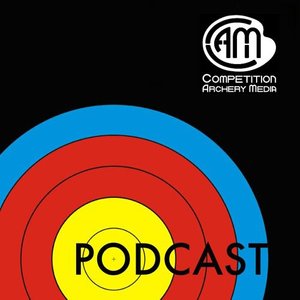 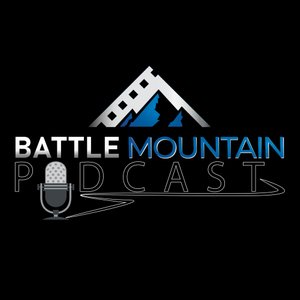 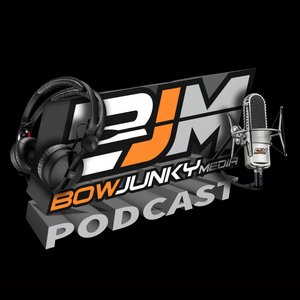 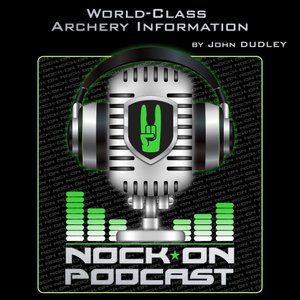 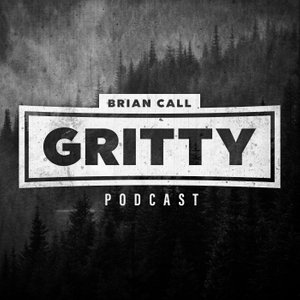 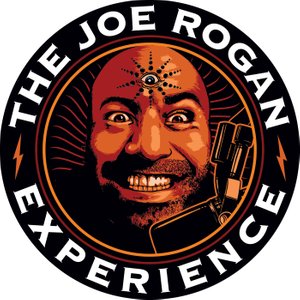 My guest on Upshot today is Bridger Deaton. Besides having a really cool name, Bridger is having a breakout year. He's just turned 20, and in the last year he's been bringing home a lot of hardware from some huge archery tournaments. Bridger won a junior team gold and individual bronze back in March at the indoor world championships in Nimes, individual silver at the Arizona Cup, and on the World Cup stage team gold, mixed team silver, and individual bronze in Shanghai and a team gold medal in Medellín, Columbia. Bridger and I talked in depth about what it's like to shoot in an outdoor World Cup event. And I even got the inside track on what the American men do to stay loose before their matches. World Archery YouTube channel Coverage of the 2014 World Cup event in Medellín, Columbia Bridger's Mathews Conquest C4

Results from the Marrakesh indoor World Cup event on November 16–17, 2013 Carter Atension hinge release Jamie's dog, the Norwegian Buhund. Technical note: Many visitors are experiencing difficulties getting the podcast to play here on the Web site. It seems like the problem is most common with the Safari browser. Technicians are looking into the problem and will get it fixed up as soon as possible. In the meantime, try Chrome or Firefox. Alternatively, check out the iTunes or RSS links at the top of the page to subscribe to the podcast so you get every episode downloaded to your computer or mobile dvevixe automatically. Thanks for listening!

© 2020 OwlTail All rights reserved. OwlTail only owns the podcast episode rankings. Copyright of underlying podcast content is owned by the publisher, not OwlTail. Audio is streamed directly from Tim Wilson servers. Downloads goes directly to publisher.