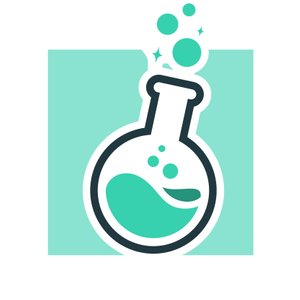 Each month The Laborastory brings together five scientists from diverse backgrounds to share the story of their science hero.Hear the tragedies and triumphs of the men and women who made science their passion and left legacies that inspire the scientists of today. 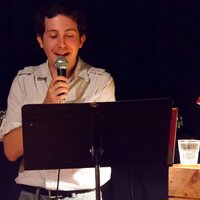 Dr Nick Beaton is a research fellow in mathematics at the University of Melbourne. Unlike most mathematicians, his research really does just involve adding numbers to count things. You can follow him on Twitter @nrbeaton. He tells the story of the Hungarian mathematician Paul Erdős. 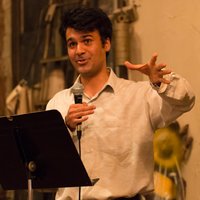 Dr. Hossein Mokhtarzadeh received his PhD from the University of Melbourne in Mechanical Engineering specialising in Biomechanics in 2014. He studied ACL injury and its mechanism during high-risk movements using in vitro and in vivo modelling approaches and received several prizes for his research. He explains the difference between being a research manager and being a research leader. 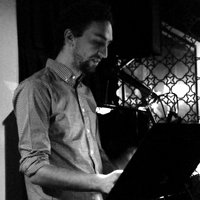 Dave Kaplan is a neuroscience PhD student researching electrophysiology. He introduces us to Alan Hodgkin and Andrew Huxley, who investigated the excitation of nerves and transmission of neural signals.The Laborastory is held on the first Monday of each month at Uptown Jazz Cafe, Fitzroy http://thelaborastory.com. 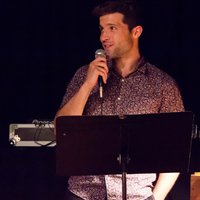 Dr Alan Duffy is a research fellow at Swinburne University of Technology, creating baby universes with supercomputers and watching galaxies from inside them. His website is http://www.alanrduffy.com and you can follow him on Twitter @astroduff. He tells the story of the 18th century French astronomer Guillaume Le Gentil. 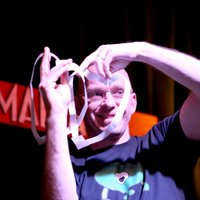 Burkard Polster is a maths lecturer and Monash University's resident mathemagician. Together with his colleague Marty Ross he writes the weekly Maths Masters column for The Age. He tells the story of recreational mathematician Martin Gardner. 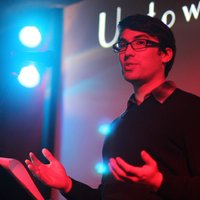 Joe Dreyfus has completed a Masters of Economics at Utrecht University. He currently works at Nous Group and is interested in markets of kidneys and wives.The Laborastory is held on the first Monday of each month at Uptown Jazz Cafe, Fitzroy http://thelaborastory.com 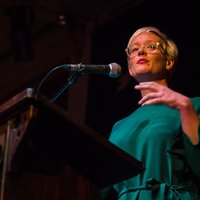 Jess Moir is a Melbourne comedian who regularly performs at the Brunswick Green. She has two kids and lets them mix bi-carb soda with vinegar whenever they want. Jess has lived overseas, including in Nigeria, where she learned more than she wanted to about Ebola. 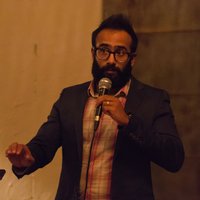 Prasanna Sritharan is a PhD student in biomechanical engineering at the University of Melbourne studying the relationship between musculoskeletal biomechanics and knee osteoarthritis. He tells the story of the English photographer Eadweard Muybridge. 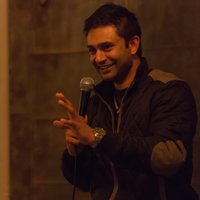 Dave Gonsalvez is a postdoc at the Melbourne Brain Centre in the a division of the Melbourne Neuroscience Institute. He tells the story of Mondino de Liuzzi, the “restorer of anatomy”. 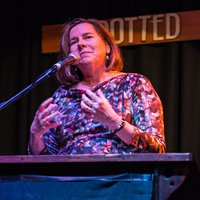 Over the course of her 20 year career in stem cell research Associate Professor Megan Munsie has combined her scientific expertise – gained through working in academia and industry – with a deep understanding of the issues associated stem cell research and its clinical translation. She has co-authored numerous educational resources for the public, health and educational professionals; contributed to the development of policy at a domestic and international level; and regularly provides advice and information to Australian patient advocacy groups and community members on stem cell science and associated issues. Megan is based at The University of Melbourne where she is Deputy Director of the Centre for Stem Cell Systems and also heads of the Engagement, Ethics and Policy Program of the Australian Government funded Stem Cells Australia initiative. During her PhD Megan published the first proof-of-principle for therapeutic cloning and prior to working in the stem cell field worked for over ten years as a clinical embryologist in Australian IVF clinics. 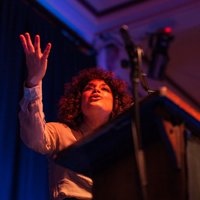 Pam is from the eastern shores of icy Canada, is a medical doctor, a comedian and a passionate environmentalist. She's presented her solo show 'Kim Kardashian is bad for the environment' and her duo show 'Meat Bags' at Melbourne International Comedy Festival. 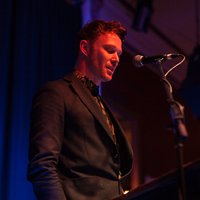 Ryan is Head of Programs at Science Gallery Melbourne at The University of Melbourne and curator of the PERFECTION and BLOOD exhibitions. He is a passionate advocate of art and science in equal measures, a champion of creative science communication and is a sometimes taxidermist. Ryan has a PhD in infectious disease research and spent many years studying somewhat terrifying parasites that will happily live in your blood. 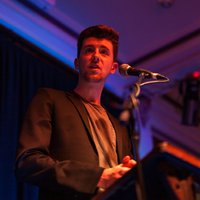 Connor is a second year science student at the University of Melbourne. As a Melbournian, Connor was a natural at having no idea what weather would come next. However, his curiosity got the better of him, and he decided to major in Climate and Weather to gain a better understanding of the world around him. A passionate science communicator, Connor has been involved in several science outreach programs, including the National Youth Science Forum, the Young Scientists of Australia, and is currently on the mediator team with Science Gallery Melbourne. 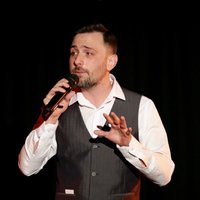 Tim Young on Niels Bohr and the Disappearing Nobel Prize

Tim Young is an astrophysicist, and passionate science communicator. In his spare time he runs podcasts focused on science and gaming respectively. He is also an adventurous rock climber. 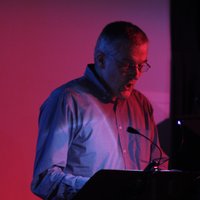 Professor Graham Farr's day job is Professor and Head of the Clayton School of IT at Monash University. He moonlights as a guide at Melbourne Observatory.The Laborastory is held on the first Monday of each month at Uptown Jazz Cafe, Fitzroy http://thelaborastory.com. 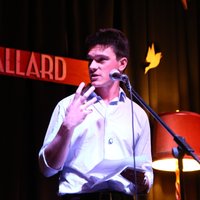 Dr Alex Dunn was a Monash medical school undergraduate, who after a few years working in South Australia has returned to physician training at Monash Health. He tells the story of Australian speech and language therapist Lionel Logue. 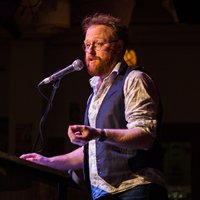 Ben Mackenzie is a performer, writer, game designer and nerd for all seasons. He’s written and performed stand-up, sketch comedy, theatre and late night museum tours. He’s part of the team behind the award-winning time travel comedy Night Terrace, and currently co-hosts the Terry Pratchett book club podcast Pratchat. His games include the hit live bank heist adventure Small Time Criminals, and (as lead writer) Table of Tales: The Crooked Crown, a PlayStation VR game from Tin Man Games releasing in early 2019. His favourite dinosaur is Stegosaurus. Follow him on Twitter at @McKenzie_Ben. 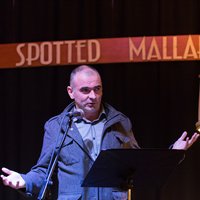 Dr James Carter is a paediatric registrar at the Royal Children’s Hospital and is contented in paediatrics as it affords him the opportunity to work with a patient group who can communicate at his level. James completed a PhD in cognitive neuroscience and a Post-Doctoral Fellowship at the Brain Imaging &amp; Analysis Centre of Duke University. His hero of science tonight is Professor Graeme Clark. 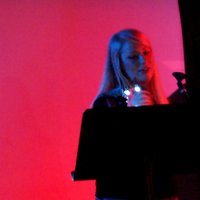 Rachel Neumann is an economics teacher and graduate student, writing Economics Haikus in her spare time. She goes back to basics with a talk on the giant, John Maynard Keynes.The Laborastory is held on the first Monday of each month at Uptown Jazz Cafe, Fitzroy http://thelaborastory.com. 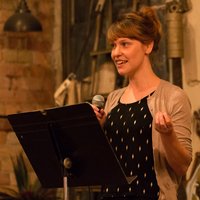 Sarah Nagorcka is a pharmacist, writer and musician. She is passionate about translating science, particularly medical science into live performance. She tells the story of 1988 recipient of the Nobel Prize in Physiology or Medicine, Gertrude Elion.

© 2020 OwlTail All rights reserved. OwlTail only owns the podcast episode rankings. Copyright of underlying podcast content is owned by the publisher, not OwlTail. Audio is streamed directly from The Laborastory servers. Downloads goes directly to publisher.