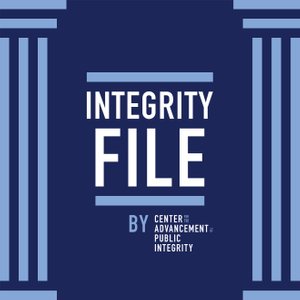 As public officials across the country are increasingly caught in the spotlight of corruption, the need to strengthen corruption enforcement has grown more and more urgent. Tune in to Integrity File to hear leading experts talk about the state of that fight, and their role in ensuring integrity in our public offices. Integrity File is a podcast produced by the Center for the Advancement of Public Integrity and edited by Samuel Gross. Special thanks to Zeke Uriel. 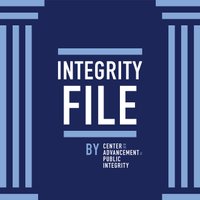 In this episode, recorded in the immediate aftermath of the 2016 election, we speak about the role of corruption in the 2016 Election with Harvard Law Professor and creator of The Global Anticorruption Blog, Matthew Stephenson. He speaks with Jeremy Feigelson about corruption as a campaign issue, and perspectives on corruption in the Trump Administration. The event was hosted on February 1st 2017 by the Center for the Advancement of Public Integrity and our event sponsor Debevoise &amp; Plimpton. Producer Samuel Gross.