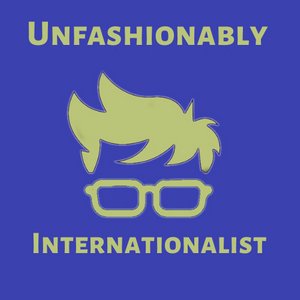 What do you do when your principles are even less fashionable than your haircut? This is a podcast about staying true to internationalist principles in age where nationalism is on the rise.Hosted by Phil Doré: mental health nurse, Green Party campaigner and former national organiser of Wales for Europe. 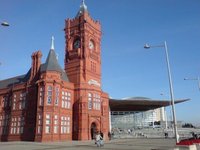 Cardiff for Europe chair Neil Schofield-Hughes and former Wales for Europe director Peter Gilbey join me to discuss this week's upcoming election in Wales. Will Labour maintain their dominance, or will they be squeezed by Plaid Cymru and the Senedd? Can the Lib Dems keep their remaining seat, and will smaller parties like the Greens and Abolish the Assembly gain representation?

54: Justice and accountability in the George Floyd trial

Alaskan lawyer Libby Bakalar joins me to discuss Derek Chauvin's conviction for the murder of George Floyd. We talked about justice, accountability, and why the two aren't the same thing. 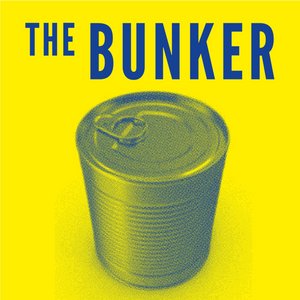 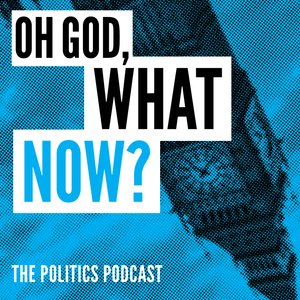 Marçal Escartin and Marta Gallego of Jovent Republica join me to discuss Catalonia's struggle for independence. 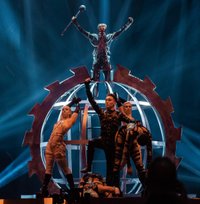 52: Eurovision is political (but not how you think)

Eurovision is back this year after being cancelled in 2020 due to the pandemic. You're probably thinking, "Eurovision's all political, and the UK is going to get punished because of Brexit," but is that true? I'm joined by Eurovision fans Drifa Arnadottir in Iceland and Kamilla Safiyllina in Russia. We discussed how this year's contest contains multiple political controversies - about nationalism, feminism, LGBT rights and even Satanism - but funnily enough, not about Brexit. During the episode we mentioned a documentary about Israeli peace activists by the Icelandic band Hatari. If you want to check out the documentary you can find it here: https://www.youtube.com/watch?v=tudxTS9s5ew&amp;t=1s&amp;ab_channel=IcelandMusicNews

How can we rebuild progressive internationalism after Brexit and the pandemic? This week's guest is Ana Oppenheim of Another Europe is Possible and the Labour Campaign for Free Movement.

As the post-Brexit landscape continues to descend into chaos, I'm joined by Wales Green Party leader Anthony Slaughter and Cardiff for Europe chair Neil Schofield-Hughes. We talked not just about Brexit but also the state of the opinion polls, and the upcoming Welsh Parliament/Senedd election. 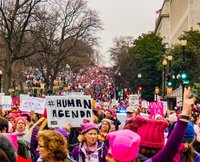 49: Trump is gone but the struggle goes on

Trump is gone, so that means the US political discourse is now perfectly good and normal, right? Libby Bakalar joins me to discuss Nazi licence plates, and how two Alaskan attorneys general have resigned in quick succession due to sexual misconduct allegations. We also talk about the power of social media to take down evildoers.

Wine wholesaler Daniel Lambert recently went viral on Twitter after he described the chaos of trying to import wines after Brexit. He talks about the challenges he's facing, and how the UK government still isn't listening.

47: The post-Brexit future for Wales and Northern Ireland

As the UK finally leaves the Brexit transition and problems are already mounting at the borders, what does this mean for devolved nations like Wales and Northern Ireland? I'm joined by Sally Stephenson of Wales for Europe and the Welsh Lib Dems, and Cormac Begley of Armagh Sinn Fein. 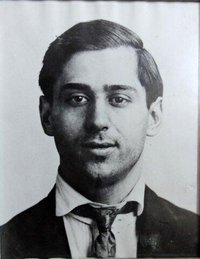 46: Lessons from the past for an uncertain future

The day after a pro-Trump mob stormed the Capitol building, Alaskan lawyer Libby Bakalar joined me to talk about recent events, as well as the legacy of her grandfather, who was imprisoned in the 1920s for trade union organising. What lessons can we learn for today from his life?

© 2020 OwlTail All rights reserved. OwlTail only owns the podcast episode rankings. Copyright of underlying podcast content is owned by the publisher, not OwlTail. Audio is streamed directly from Phil Doré servers. Downloads goes directly to publisher.