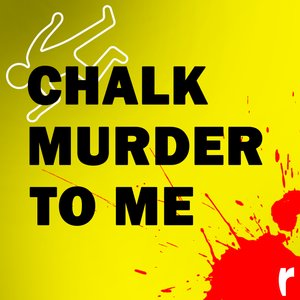 Chalk Murder To Me

Possible CIA killings in Mansfield, the child murderer that escaped via Christmas shopping, the future of DNA, the Midwest pedophile ring related to the infamous Amy Mihaljevic case, to name a few. Ohio cold cases and true crime investigations where the audience is left with leads to help solve the crimes. 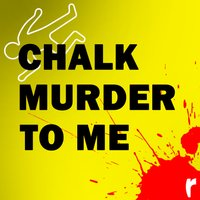 Ben Brubaker: Was it the girlfriend with the hammer on the waterbed?

Ben Brubaker told his boss and one of his best friends, “If anything ever happens to me, it was her,” referring to his then current girlfriend. She laughed off the claim when interviewed and gave her side of the story on the latest episode of “Chalk Murder to Me,” which examined the baffling disappearance of Ashland, Ohio’s, Brubaker. Episode 3 walks you through the timeline, has quotes and interviews with law enforcement, the girlfriend, friends and family surrounding the Brubaker case. There are still leads that need followed, questions that need answered, and hopefully one of you listeners will help us solve the case.

Todd Walker: was it the man asking for help to clean his gun?

Todd Walker walked up to his neighbor Linda Trine asking for rags to clean his gun. When he left, Linda had a knife blade stuck in her back. Doc Fox tells the story from the perspective of Trine's son who witnessed his mother dead in the kitchen. Noah Jones tells the story of Lester Eubanks, a top 15 member of Ohio's Most Wanted.  Eubanks, who has been missing for more than 40 years after escaping from the Ohio State Reformatory in Mansfield while being granted a Christmas shopping trip in Columbus. 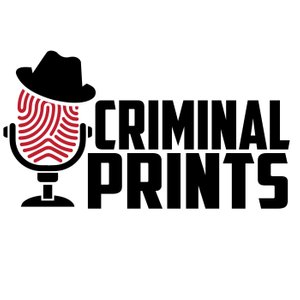 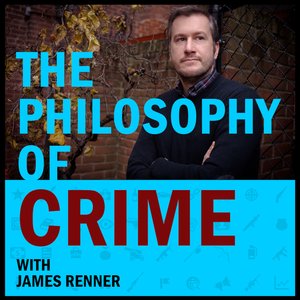 The Philosophy of Crime 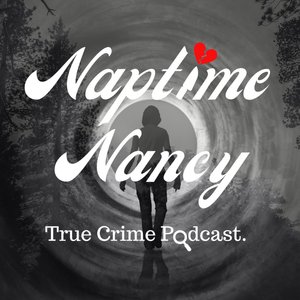 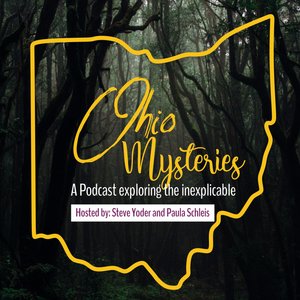 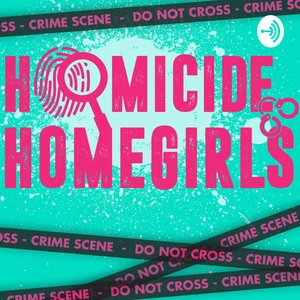 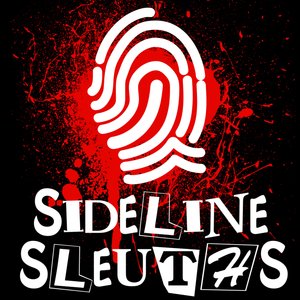 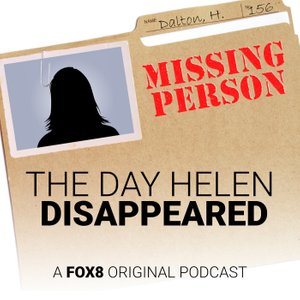 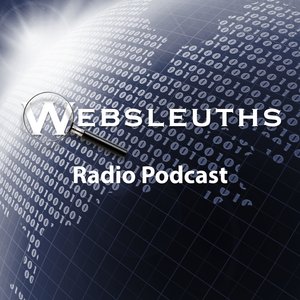 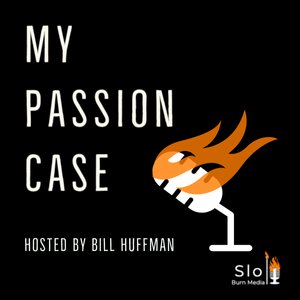 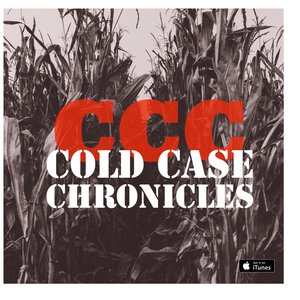 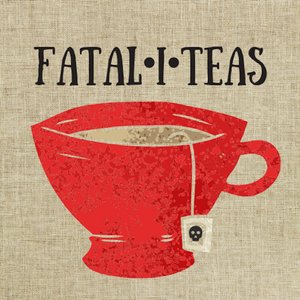 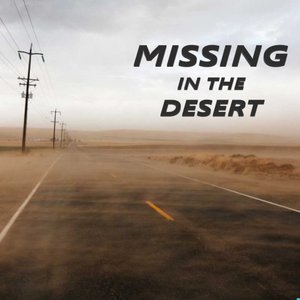 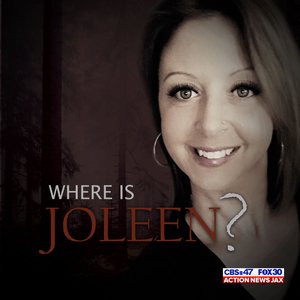 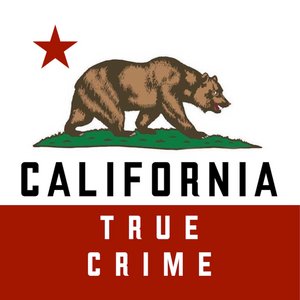 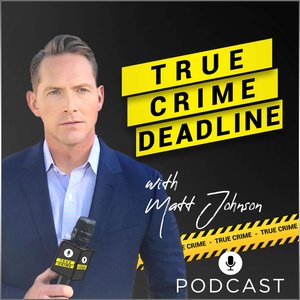 George Remus: Was it the greatest bootlegger of all time's wife? with NYT Bestselling Author, Karen Abbott

It didn't take much for the Chalk Boys to get excited about talking about a bootlegger who once controlled more than 60 percent of the liquor in the United States' during the prohibition era -- not to mention the murder that transpired in Eden Park in Cincinnati. Remus is thought to be the inspiration of F. Scott Fitzgerald's character, Jay Gatsby. In this podcast, Doc and Noah start the season off right with NYT best selling author, Karen Abbott discussing her book, Ghosts of Eden Park.

Dequalan Harris: was it the Texan who drove to Ohio 'for love' with his dead wife in the trunk?

On the Season 1 finale of "Chalk," the boys were joined by Lt. Sergeant to talk about one hell of a road trip.  Dequalan Harris drove from Texas to Mansfield, Ohio, to meet a lady he met online. He forgot to mention to his new found flame, that his wife was in the trunk. And he killed her.  Hear the first hand account of the capture of Harris, the motives, thought process and the jurisdiction issues between the states.

Sam Little: Was it the most notorious serial killer in American History?

CLEVELAND -- Samuel Little, perhaps the most prolific killer in American History, has been linked to at least 60 murders and Rick Bell, Investigations Division Chief in the Office of the Cuyahoga County Prosecutor, believes he is involved with 30 more. Little, 79, has claimed to have killed people between 1970 and 2005 in 14 states from California to Florida, according to CNN.  He is currently on trial in Cuyahoga County for the murders of at least women in Cleveland. Little is charged with four counts of aggravated murder and six counts of kidnapping in the deaths of a 21-year-old Mary Jo Peyton in 1984 and Rose Evans, 32, in 1991, Bell said. He added there may be a third victim if they can prove the murder happened in their jurisdiction. Bell joined Adam Fox and Noah Jones on the true crime podcast, Chalk Murder to Me to talk about his interview with the notorious killer, held in a California State Prison.

© 2020 OwlTail All rights reserved. OwlTail only owns the podcast episode rankings. Copyright of underlying podcast content is owned by the publisher, not OwlTail. Audio is streamed directly from Richland Source servers. Downloads goes directly to publisher.