In this episode we take a look at Hyper-V 3.0 one of the great new enhancements available as part of Windows Server 2012. Using the beta version of Windows 2012 we see how easy it is to replicate a virtual machine between two stand alone Hyper-V servers, yes that's right standalone, not a cluster or shared storage in sight. It's easy, part of the product and just works! Hmm, another compelling reason for VMWare customers to reconsider come license renewal.

In this episode we take a look at how simple it is to deploy operating systems with System Center Configuration Manager 2012. Some great new features including the ability to keep the image upto date with the latest patches, and errr well it just seems to work well first time! At the end of this you should be able to build and capture your initial Windows 7 image, configure PXE, manage offline updating of the image and then deploy your first image with full driver injection. It is the same process for deploying Windows 2008 R2 but we will need to wait for SCCM 2012 Service Pack 1 for full Windows 8 support. 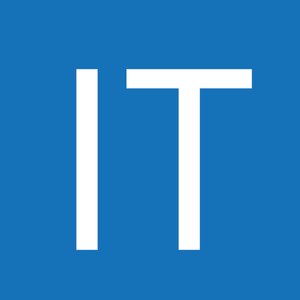 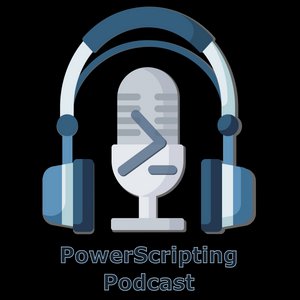 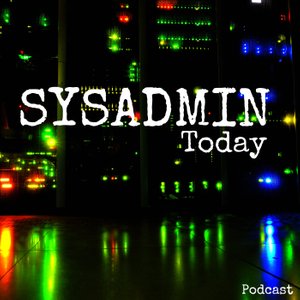 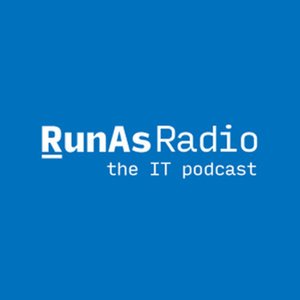 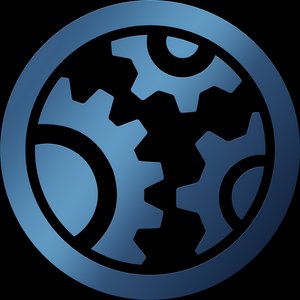 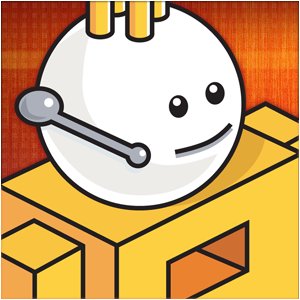 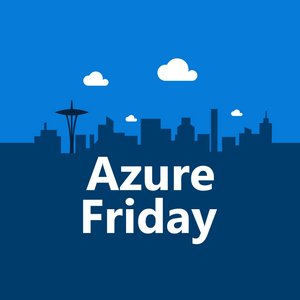 In this episode we take our first look at System Center Configuration Manager 2012. Loads of cool things we can do with this: Application/OS/Patch Deployment, Software Metering (Who's running what, and when), Remote Control, Hardware and Software Inventory, and rich reporting of assets. Thats just some, oh, did I mention virus protection? The main change with the 2012 version is the realisation (from MS) that users use applications not systems, so it has all gone a bit more user centric, a adds some nice touches like an application web portal allowing users to select applications to install without bothering the service desk!

In this episode we receive parts for our new i5 SSD, based server for our Hyper-V lab. So we quite literally 'build' the server and then 'build' the server if that makes sense. We are now uoto 3 servers with 56GB of memory in total and 768GB of SSD space, this could well be the start of something really quite amazing, demo lab wise that is. Once assembled we then install Windows 2008 R2, add the Hyper-V role and then put it under control of Systems Center Virtual Machine Manager 2012 before running a quick V2V from another node to ensure things are working well. WARNING: This episode contains a sharp knife.

So after over a year away, we return! In this video we go over the spec for our new 'server' hardware and then take a look at Hyper-V differencing disks to minimise the use of storage space in a lab environment. A 32Gb, i7 based Hyper-V server with SSD for around £600!

Finally Windows Server 2008 R2 Service Pack 1 is here, wow what a mouthful. Anyway besides RemoteFX a really cool feature to improve the experience of remote users, there is Dynamic Memory which is what this video is about. Dynamic Memory aims to improve server consolidation by injecting and removing memory from the VM depending on demand, and availible resourses. Sound confusing? Well watch this!

Well IPv4 isn't gonna last forever, and yes I know people have been saying that for ages but we are getting closer to the end. In this episode we take a look at IPv6 and desctibe some of the key differences.

© 2020 OwlTail All rights reserved. OwlTail only owns the podcast episode rankings. Copyright of underlying podcast content is owned by the publisher, not OwlTail. Audio is streamed directly from ITidiots.TV servers. Downloads goes directly to publisher.