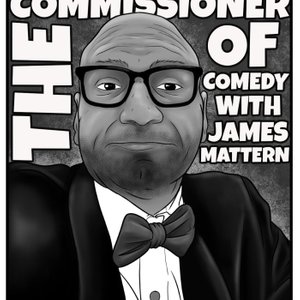 The Commissioner of Comedy with James Mattern

A comedy etiquette podcast. A 101 class on the unspoken rules and insider going ons of being a working standup comedian in New York City and the road. 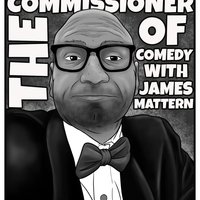 What living the dream is really

Comedy is far from pretty. It’s awesome but it can make the rest of your life difficult. Is it worth it?This week I discuss it.Production by Nick AngeloArt by JSS.oneMusic by MDMD“So you want to be a writer” by Charles Bukowski

How available are you? With Alex Babbitt

Alex Babbitt has been doing standup since he was a teenager. He’s asked all the right questions and has been super respectful to the craft and the veterans of the business from the minute he started. That dedication has led to him getting on Def Comedy Jam. He hasn’t stopped asking questions. This week he turns the table on me asks me about the journey and what I’ve learned over the years. We then discuss how honest a comic should be in their availability when they are trying to get work, and how everyone even the most successful thinks they are the underdog.Production by Nick AngeloArt by JSS.OneMusic by MDMD 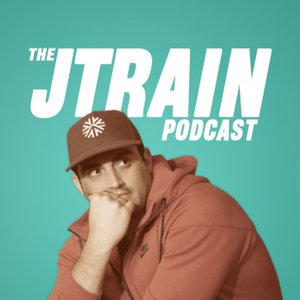 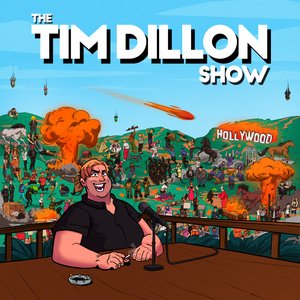 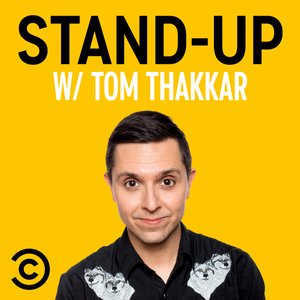 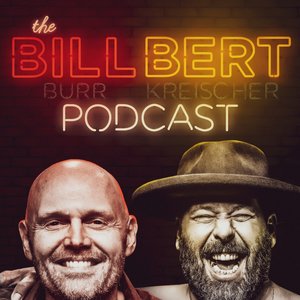 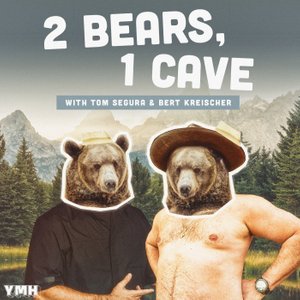 Watch the other comics on the show with Rojo Perez

Everyone’s favorite NYC green room hang Rojo Perez comes on and talks about how we wants to teach male comics how to act when they have guest spots, and why it’s important to watch the show before you go on.Production by Nick AngeloArt by JSS.OneMusic by MDMD

LIKE A CAT ON A SCREEN DOOR ( with Brian Scott Mcfadden)

The absoute comedy killing machine Brian Scott Mcfadden stops by and I tell him how I used to be intimidated to work him because of how hard he crushes. He then talks about the importance of having fool proof closing bits because audiences tend to only remember the last things you say. We go on to discuss all kinds of comedy nuiances, like does the order of the lineup matter? What kind of music should be played before the show? And should comics watch the performers before them? We close by discussing how comics have been using " I can't talk about anything anymore," as an excuse not to be creative.  It's a great conversation with one of New york City's great closers.Production by Nick AngeloArt by JSS.onemusic. by MDMD

THE LAWS OF ATTRACTION (with Jon Laster)

Jon Laster has been making crowds leave with their stomach’s hurting for years at the Comedy Cellar in NYC. He’s one of the pound for pound best comics in the biz, and one of my dearest friends. We talk about being grinders and not looking at the other horses in the horse race that is comedy. We dig deep into finding peace when performers you know aren’t as talented as you get things over you.    The show ends with Jon opening up about how important it was for him to get fired from working a casino, and being told he wasn’t saying anything from someone he respects. Production by Nick AngeloArt by JSS.oneMusic by MDMD

YOU'LL GET THEM NEXT TIME (with guest Greg Stone)

Greg Stone is a former writer on “The Break with Michelle Wolf” and is former roommate of mine. We start the show discussing how important living with another comic can be to one’s journey. Then Greg asks the question “ what should  you say to your friend after they just bombed?” Should you lie? Say nothing?  What is the best way to empathize after someone struggles with an audience? We discuss that in depth.That leads us to discussing how brilliant a comic can be when bombing, and why Mitch Hedberg’s Comedy Central special is an important example of that. In the end we discuss what the purpose of this job, and why we do it.Production by Nick AngeloArt by JSS.oneMusic by MDMD

Neko White joins the show He’ been doing standup since 14 and has never had a day job. He discusses what it’s like to be a 14 year veteran and only be in his 20’s. We also discuss the importance of act outs in comedy during the reopening. Plus the fallacy that act outs mean poor writing. Neko opens up about staying late at clubs because it wasn’t always safe to travel back to his neighborhoods. And why comics should never assume they know what someone else is going through.In the end we discuss why comics take the business serious and why that’s hard for people outside of the business to understand.Production by Nick AngeloArt by JSS.oneMusic by MDMD

Where are the UKE’s???? With Nathan Macintosh

This week is a special episode. Our first guest!!! None other than Nathan Macintosh. He’s been on Colbert, Comedy Central, you name it he’s done it. And today he discusses how after all these years and all his success He still wonders what’s the point of all of this? We debate whether Jim Carey looked crazy in the Andy Kaufman doc on Netflix. And dig deep into the importance of writing personal and why that’s the key to an artist. He also shares his thoughts on the word “hack” and its use in comedy. In the end Nathan discusses what he loves the most about being a comic. Production by Nick AngeloArt by JSS.oneMusic by MDMD

THE HORROR OF BOMBING IN FRONT OF FAMILY

One week back inside at clubs and I’ve already heard a million comics tell stories about HOW MUCH THEY HATE PERFORMING in front of their friends and family. So this week I tell some painful stories of dying a horrible death in front of people who love me. How to deal with them not liking you and  if you should you trust the laughs they give you.Production By Nick AngeloArt by JSS.oneMusic by MDMDPlease support our sponsor Silk City Hot SaucePlease check out New York Comedy club Sessions on wherever you get music to listen to my single “Peanut Allergy.”

Comedy is back and people are back to trying to do a million shows in an evening. Is that a good thing? I discuss an article I saw that discusses how “hustle culture” is killing comedy. Is it important to say yes to everything?Is there a power to saying no? This is a dive into the importance of balancing work and living. And if you ever wanted me to discuss Madonna here is your episode!!At the end is a bonus of me recording right before I left for my first indoor shows for New York Comedy club since the shutdown!!Production Nick AngeloArt by JSS.oneMusic by MDMDSponsor Silk City Hot Sauce

© 2020 OwlTail All rights reserved. OwlTail only owns the podcast episode rankings. Copyright of underlying podcast content is owned by the publisher, not OwlTail. Audio is streamed directly from Paperhouse Network servers. Downloads goes directly to publisher.