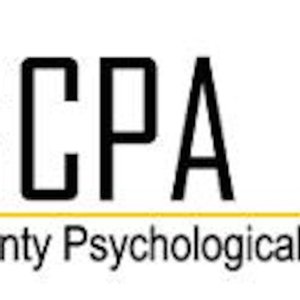 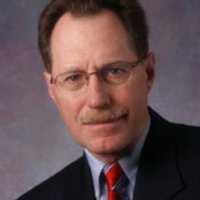 Dr. Jack Bowman is the Director of the Mind Plus Muscle Institute for Applied Sport Psychology in Port Jefferson Station, New York. He is a licensed Clinical Psychologist and a Certified Consultant in Sport Psychology. Since 1980 Dr. Bowman has served on the graduate faculty at the State University of New York at Stony Brook where he teaches the Psychology of Sport. In 1981 he founded the Mind Plus Muscle Institute where he has developed numerous performance enhancement programs, including the Mental Training Room that is currently being utilized by athletes at major universities and Olympic training centers world wide. In 1996 he established the Long Island Marathon Psych Training Team and served as its Director for 12 years. An advocate of Sport Psychology Training at all levels of sport, Dr. Bowman has been a pioneer in the application of Telecommunications and Information Technology to make Mental Training and Sport Hypnosis accessible to all athletes. Dr. Bowman is a member of the American Psychological Association’s Division for Exercise and Sport Science. He is a Certified Consultant in the Association of Applied Sport Psychology, and a member of the United States Olympic Sport Psychology Registry. 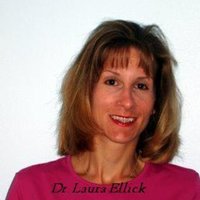 Today's podcast is a conversation between Dr. Howard Gurr, todays host of "Psyched Up" , and Dr. Laura Ellick on eating disorders. Dr. Laura Ellick received her Ph.D. in Clinical Psychology from St. John’s University in June 2000. She is a New York State licensed Psychologist with extensive experience in working with clients with weight issues, obesity, and eating disorders. As a certified personal trainer, Dr. Ellick is familiar with the issues and bad habits that prevent clients from maintaining motivation over time. She helps clients identify “do-able” goals that can be achieved and maintained without relying on the “diet” mentality. She currently works as Senior Psychologist for The Center for Weight Management at the North Shore/Long Island Jewish Health System in Lake Success, NY. In addition, Dr. Ellick maintains a private practice and consulting business in Kings Park, NY. 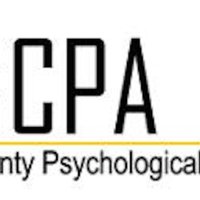 Today's podcast is a discussion between Dr. Richard Lustberg and Dr. Helen Meyers on Perinatal and Postpartum Mood Disorders. Dr. Helen G. Meyers has been working as a Clinical Psychologist for twenty-five years. With offices in Huntington and West Islip, she has a full-time general psychotherapy practice with a sub-specialty in Perinatal and Postpartum Mood Disorders. Dr. Meyers received her Ph.D. from St. John’s University in 1981 and a Postdoctoral Certificate in Psychotherapy and Psychoanalysis in 1992 from the Derner Institute of Adelphi University. A member of the Postpartum Resource Center of New York and Postpartum Support International, Dr, Meyers has amassed more than 50 Continuing Education Credits on the topic. She is President-Elect of the Suffolk County Psychological Association, after serving on the Board in a number of positions for more than ten years. She is also a member of the New York State Psychological Association and the American Psychological Association. Dr. Meyers has presented to SCPA Members and to Obstetrician-Gynecologist Residents about Perinatal Mental Health and Mood Disorders and was a guest on the “God Squad” show that addressed Postpartum Depression. 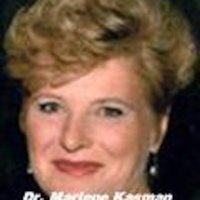 Today's show is a conversation between Dr. Richard Lustberg and Dr. Marlene Kasman on how to cope with infertility. Dr. Marlene N. Kasman is a clinical psychologist who has been in practice for 39 years. She is in full time private practice in East Northport where she works with individuals, groups, and couples. Dr Kasman is a Past President of the Suffolk County Psychological Association and is currently a member of the SCPA Ethics Committee. She is also the treasurer of the Northeast Psychological Associates. Dr Kasman was a supervisor at the Pederson Krag Center in Huntington for many years where she served as Coordinator of the Eating Disorders Program and Director of Externships. Dr. Kasman has been appointed to faculty positions at the Doctoral Psychology Programs of L.I.U./C.W.Post, St. Johns University and Pace University. Dr. Kasman received her doctorate degree in Clinical Psychology from the Derner Institute of Advanced Psychological Studies. She has also earned Post Doctoral Certificates in Psychotherapy and Psychoanalysis and Group Psychotherapy from the Derner Institute at Adelphi University. 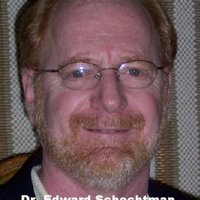 What is Clinical Hypnosis?

This podcast is a conversation between Dr. Howard Gurr, today's host of "Psyched Up" and Dr. Ed Schechtman on what is clinical hypnosis. Dr. Shechtman a psychologist in private practice on Long Island since 1996 and a Professional Mental Health Counselor since 1978. Over the past 30 years, he has worked with groups and individuals of all ages in a variety of clinical settings. Dr. Schectman is a graduate of New York University’s Counseling Psychology program and he has clinical specialties in Alcohol and Psychoactive Substance Use Disorders; and Clinical Hypnosis. Dr. Shechtman holds certifications in “Clinical Hypnosis” and as an “Approved Consultant in Clinical Hypnosis,” both certifications were issued by the American Society of Clinical Hypnosis.” In addition to his clinical practice, Dr. Schectman works with Athletes, Artists and Students toward the achievement of Peak Performance. 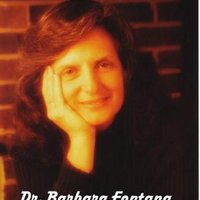 Relationships and how to make them work. 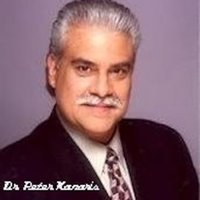 How to Handle the Holiday Seasons

Today's podcast is a conversation with Dr. Richard Lustberg, todays host, and Dr. Peter Kanaris. Dr. Kanaris holds a doctorate in Clinical/School Psychology. He is a N.Y.S. licensed psychologist and the American Association of Sex Educators, Counselors, and Therapists certifies him as a sex therapist. He is a graduate Post-Doctoral Fellow of the Albert Ellis Institute in NYC where he served as a senior clinician, training supervisor and faculty member. He is a Diplomate of the American Board of Psychological Specialties with forensic specialty in family, marital and domestic relations granted by the American College of Forensic Examiners. Dr. Kanaris currently serves as the Public Education Campaign Coordinator for Suffolk County Psychological Association. In this capacity, he has been the featured guest on many live interviews and call-in Cablevision telecasts where he has discussed a variety of topics including relationships and sexuality. He has commented on breaking news on News 12 Long Island. He has appeared on radio programs from San Francisco to Houston discussing various topics in sexuality and mental health. He has been interviewed in numerous newspaper columns and feature articles in the areas of family, parenting, adolescence, and sexuality in periodicals such as Newsday and Glamour Magazine. Dr. Kanaris has written for the Health Page of FHM (For Him Magazine). He was interviewed in Newsday on TV's WB11 News. He has presented at the New York State Psychological Association on Psychology and the Media: Educating the Public.

© 2020 OwlTail All rights reserved. OwlTail only owns the podcast episode rankings. Copyright of underlying podcast content is owned by the publisher, not OwlTail. Audio is streamed directly from SCPA servers. Downloads goes directly to publisher.