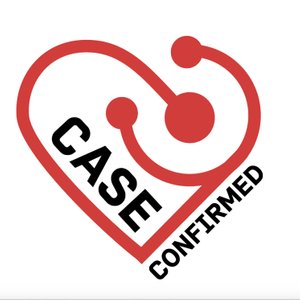 Case Confirmed is a public health podcast series that interviews different experts in the field of public health. Stay tuned! 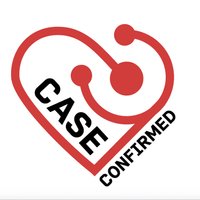 On this episode of Case Confirmed, we spoke with Dr. Howard Weiner, a neurologist at Brigham and Women's Hospital. We learned about the connections between gut health and brain disorders. Dr. Weiner is also a filmmaker whose work has been featured at the Tribeca Film Festival. He has a background in philosophy and released a documentary titled "What Is Life?" which asks people from around the world the big questions. In the second half of the episode, we discuss consciousness, AI, and how to balance passionate pursuits with your professional life.