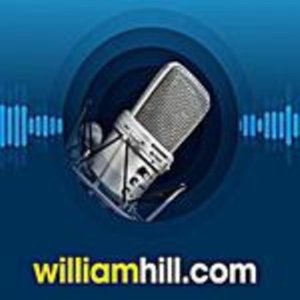 Ian McCulloch looks ahead to the second pair of quarter final games from the Crucible. With Barry Hawkins taking on Marco Fu and Alan McMannus facing John Higgins. Enjoy. 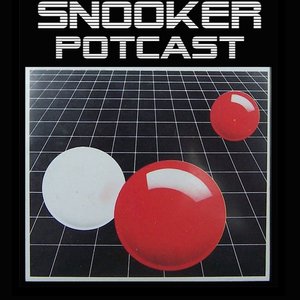 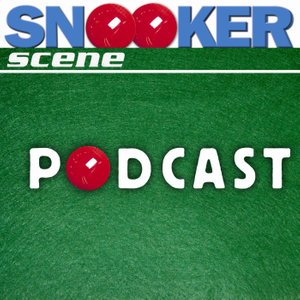 The 2016 Snooker World Championship gets underway on Saturday and former professional, Ian McCulloch, gives us his rundown on the top 16. He discusses the chances of each player in detail, explaining how far he thinks they'll go at the Crucible. Enjoy. http://serve.williamhill.com/promoRedirect?member=audiobooUK&amp;campaign=DEFAULT&amp;channel=will_football&amp;zone=1478396557&amp;lp=1478422550

Former snooker professional and regular In-Play Radio contributor, Ian McCulloch, chats to Dave Kelner ahead of the 2016 World Grand Prix. The players descend on Llandudno, Wales for this year's championship and Ian gives his bets for the outright and the first round. #snooker #WorldGrandPrix #betting #williamhill

It's the short format that usually leads to big priced winners and frenzied action - the Snooker Shoot Out is here. Ian McCulloch joins Sam Norris on the line to preview selected first round ties. He also offers his outright selections for the tournament. Enjoy. 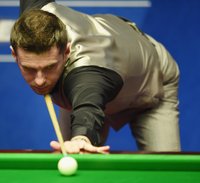 The worlds top 16 players are preparing to do battle at Alexandra Palace for the 2016 Masters title. William Hill's snooker expert Ian McCulloch is on the line ahead of the tournament joining Sam Norris to go through selected first round ties. Ian then offers his outright pick for the tournament. Enjoy.

Just two players remain in the 2015 UK Championships with Neil Robertson and Liang Wenbo competing for the crown at the Barbican. Ian McCulloch joins Sam Norris to offer up his best bets for the final. Enjoy.

The format may have changed, but our snooker correspondent remains the same. The irrepressible Ian McCulloch joins Dave Kelner to preview the UK Championship on this edition of the podcast. Ian talks about the leading contenders and gives you a couple of bets for this year's event at the Barbican in York. #snooker #snookerUKChampionship #UKChampionship #betting