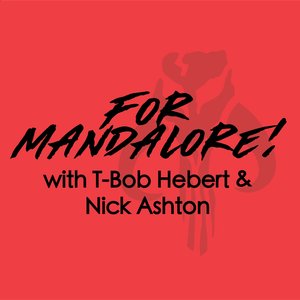 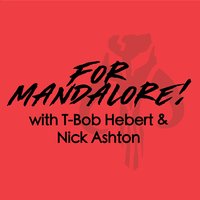 For Mandalore Episode 16: The Rescue

The crew hits the longest ForMandalore Pod ever, trying to recap the awe-inspiring finale of The Mandalorian's second season. Beyond the shocking surprise cameo, which the boys cover to a great extent, they also discuss the early-episode action and look ahead to the fork in the road Din Djarin and Bo-Katan face. Could this be the best season finale the crew has ever seen? Listen on to find out.

For Mandalore Episode 15: The Believer

As we head toward the seismic final episode of Season 2, we've got a lot of loose ends to tie up. How will The Mandalorian deal with Moff Gideon? Will Baby Yoda be rescued? And how about those dark troopers? Listen to the crew break down Chapter 15 and discuss what's to come! 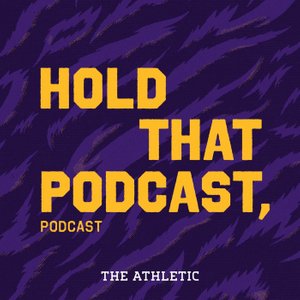 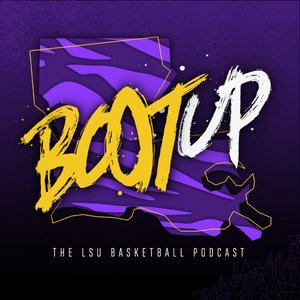 Boot Up: The LSU Basketball Podcast 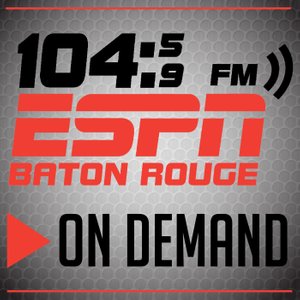 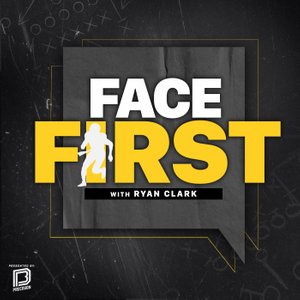 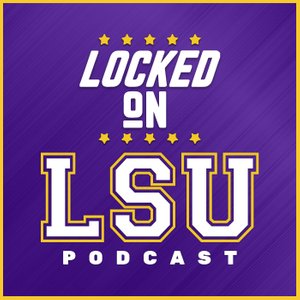 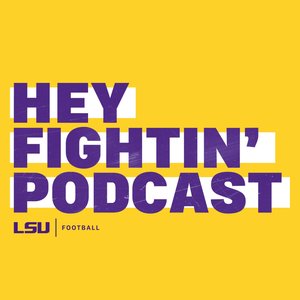 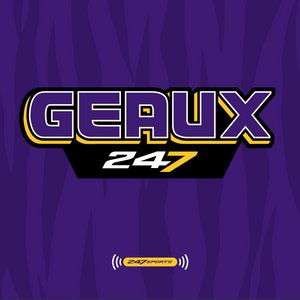 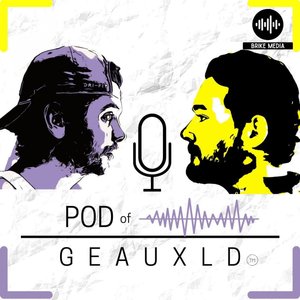 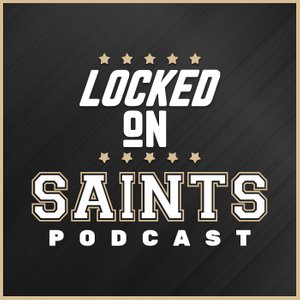 Locked On Saints - Daily Podcast On The New Orleans Saints 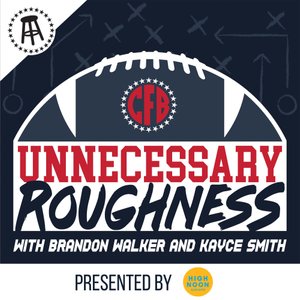 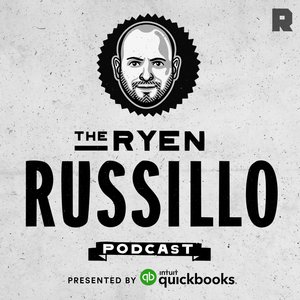 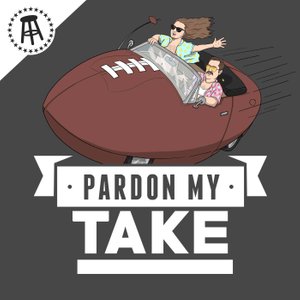 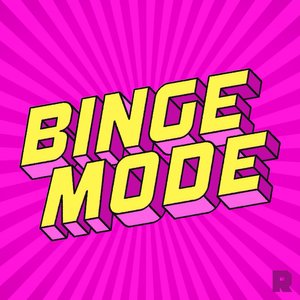 For Mandalore Epsisode 14: The Tragedy

This episode of ForMandalore recaps "The Tragedy" and the gut-punch that accompanied it. What's next for Din Djarin as his new pals seek Grogu's return? What will replace the beloved Razor Crest? And is Baby Yoda leaning Dark Side?

For Mandalore Episode 13: The Jedi

In the most ground-breaking episode yet, The Mandalorian gives the gang plenty to discuss as they break down all the implications of "The Jedi." Where will the now-named Child's path lead? Who will we meet along the way? And what role will Din Djarin play? The crew chops up all this and more in the latest edition of ForMandalore

For Mandalore Episode 12: The Siege

The gang discusses The Mandalorian's set-up to the big reveal of Ashoka Tano, including the Empire's secret plot, Greef and Cara's return, and what awaits Din Djarin after his stop on Nevarro. Could Moff Gideon's new super soldiers be Mando's doom?

For Mandalore Episode 11: The Heiress

In this recap of the seismic third episode of The Mandalorian's second season, the crew breaks down all of the emotions, implications, and edge-of-your-seat action. Jesse, the Jetpack Don, dives deep into Bo-Katan and the Nite Owl's arrival and what it can mean for our protagonist and his precious cargo moving forward. Will we finally see the live-action appearance of one of Star Wars' most anticipated characters? Listen on to find out!

For Mandalore Episode 10: The Passenger

T-Bob, Jesse, and Nick recap “The Passenger,” including tie-ins, easter eggs, and implications which could shake up Din Djarin’s world! Is filler content more than meets the eye in this series? One member of the crew seems to think so.

For Mandalore Episode 9: The Marshal

The For Mandalore podcast is back to break down the new season of The Mandalorian. T-Bob, Nick, and Jesse break down Episode 9: The Marshall from all angles. Freshly baked takes that you haven't heard anywhere else because they were made fresh right here in this audio kitchen. Hear the history of the Krayt Dragon. Why Boba Fett is on Tattooine. And where the story could be going from here. So, stop reading and grab a drink and lets nerd out over Star Wars and The Mandalorian! 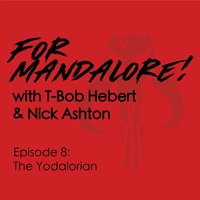 Nick, T-Bob, and Jesse talk the explosive season finale of The Mandalorian, its implications, where the series can go from here, and more! 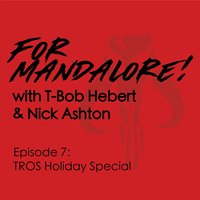 For Mandalore Episode 7: The Reckoning (Plus Rise of Skywalker)

In this bundle episode, Nick and T-Bob discuss Chapter 7 of The Mandalorian and the final installment of the Skywalker saga with their special guest, Jesse. They get into the major themes of these two new pieces of Star Wars content, as well as their opinions on the characters, plots, and more!

© 2020 OwlTail All rights reserved. OwlTail only owns the podcast episode rankings. Copyright of underlying podcast content is owned by the publisher, not OwlTail. Audio is streamed directly from ForMandalore servers. Downloads goes directly to publisher.