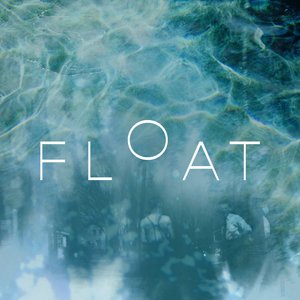 Acclaimed filmmaker Mary Sweeney and neuroscientist Jonas Kaplan explore the creative place where art and science meet. FLOAT is a series of conversations with filmmakers, fine artists, musicians, technologists, and neuroscientists, investigating their common inspirations, motivations, and processes. Hosted by two USC professors, FLOAT takes you on a journey to the nexus of art and science. 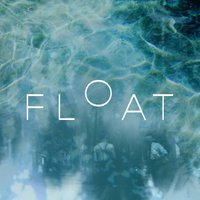 Garth Jennings is a British writer, director, producer, actor, artist and author. Garth began his directing career in music videos, followed by the feature films, The Hitchhiker’s Guide to the Galaxy and Son of Rambow. He moved on to writing and directing Animation with 2016’s Sing, and now Sing 2,  opening December 22nd.  He’s the author and artist of several children’s books, and recently had an exhibition of fine art prints at the Idem gallery in Paris.

This episode of FLOAT with guest Chloé Zhao was recorded live from the stage of the David Geffen Theater at the Academy Museum in Los Angeles, inaugurating their program, THE ART AND SCIENCE OF CINEMA.  Chloé recently won two Academy Awards for her film Nomadland. Her early films, Songs my Brothers Taught Me and The Rider won several international awards, powered by her signature blend of narrative and documentary film. She most recently directed Marvel’s Eternals. 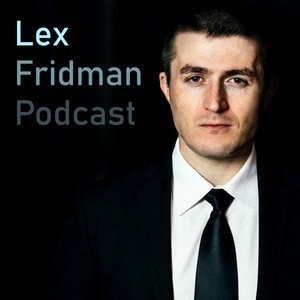 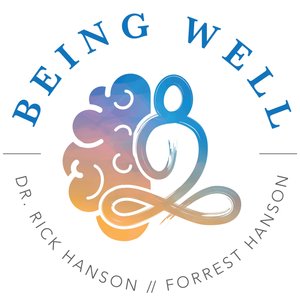 Being Well with Dr. Rick Hanson

Kalina Christoff: The Flip-Flopping of the Creative Mind

Dr. Kalina Christoff is a Professor of Psychology at the University of British Columbia where she runs the Cognitive Neuroscience of Thought Laboratory. She has studied various forms of spontaneous thought including mind-wandering and day-dreaming, as well as goal-directed modes of thought like creative problem solving and meditation. Her research uses functional neuroimaging to look into what’s going on in the brain while people think.

Walter Murch: The Swamp and Sunny Upland of Consciousness

Walter Murch is a film editor, a director, writer, and sound designer. For his work on Apocalypse Now he won the Academy Award for Best Sound and was also nominated for Best Film Editing. He won two more Oscars for editing and sound mixing The English Patient. Walter is recognized as a true innovator and master of sound design in film, and his book In The Blink of An Eye has become a classic on the craft of film editing.

Lykke Li is a singer, songwriter, and dancer. She was born in Sweden to artistic parents, her mother a photographer and her father a musician. The family traveled extensively, living abroad in Portugal, Morocco, Nepal and India. Lykke released her first album, Youth Novels in 2008 and another three; Wounded Rhymes, I Never Learn and So Sad So Sexy by 2018. She’s currently at work on a five-dimensional art project expected to be released in 2022. Lykke lives in Los Angeles with her son.

Gus Van Sant was born in Louisville, Kentucky and received a BFA from the Rhode Island School of Design in 1975.  Gus has an international reputation as a filmmaker, painter, photographer, and musician.  Beginning with short films in 1979 Gus has directed 52 films. He’s been twice nominated for an Oscar and won the Palme D’or and Best Director Awards at the Cannes Film Festival.  In 2021 he turned to the stage, writing and composing Andy, a musical about Andy Warhol.

Marco Iacoboni is a Professor of Psychiatry and Biobehavioral Sciences, and the Director of the Neuromodulation Lab at UCLA’s Ahmanson-Lovelace Brain Mapping Center. Marco is a neurologist by training, who is originally from Rome, Italy. His work has focused on the neural basis of empathy, and on the so-called mirror neuron system in humans. He is the author of the book Mirroring People: The New Science of How We Connect With Others.

Tavares Strachan was born in Nassau, Bahamas, and now lives and works between New York City and Nassau. He received a BFA from the Rhode Island School of Design and an MFA in Sculpture from Yale University. Tavares’s art, reflecting the politics of invisibility and limitation, locates itself in a boundless exploration of space and the physical world. His multi-media installations investigate the cultural dynamics of science, technology, mythology and history.

Nancy Baker Cahill is a new media artist who examines power, selfhood, and embodied consciousness through drawing and shared immersive space. She is the Founder and Artistic Director of 4th Wall, a free Augmented Reality art platform exploring resistance and inclusive creative expression. Her AR site specific installations have been exhibited around the world.  She was a 2021 resident at Oxy Arts’ ‘Encoding Futures,’ focused on virtual monuments, and was recently awarded the Williams College Bicentennial Medal of Honor.

© 2020 OwlTail All rights reserved. OwlTail only owns the podcast episode rankings. Copyright of underlying podcast content is owned by the publisher, not OwlTail. Audio is streamed directly from Mary Sweeney and Jonas Kaplan servers. Downloads goes directly to publisher.