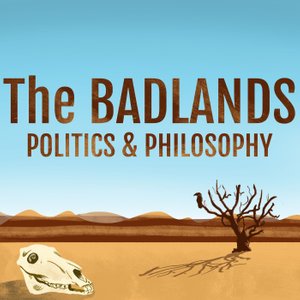 A group of trained philosophers explore the philosophical dimensions of contemporary politics, and make the case for progressive politics. 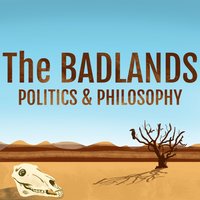 5 - Economic Inequality pt. 2: Inequality of Opportunity and the Myth of the American Dream

The American Dream rests on the idea that there is something like equality of opportunity in the United States, or at least, that opportunity is plentiful for anyone who’s willing to seize it. But is that actually true? As we argue, the research on class and educational outcome makes it abundantly obvious that it is not. The American Dream is a myth.