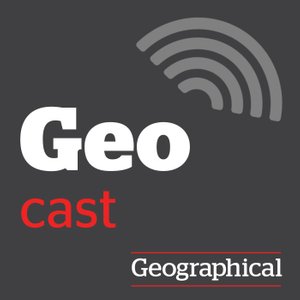 From people to places, climates to cultures, lakes to landscapes; geography is everywhere. Geocast is your regular podcast for geography stories, straight from Geographical, the official magazine of the Royal Geographical Society (with IBG). Follow us @GeographicalMag

The Falkland Islands remain a hugely contentious issue between the UK and Argentina. Klaus Dodds explores some of the recent geopolitics developments surrounding the islands. Presented by Chris Fitch

Thirty years ago, visitors to Taipei would have been met by rubbish-filled streets and a spiralling waste problem. Chris Fitch reports on how a new mindset has taken hold and how the locals are embracing a cleaner lifestyle 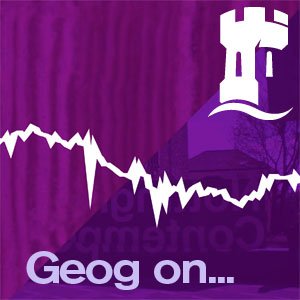 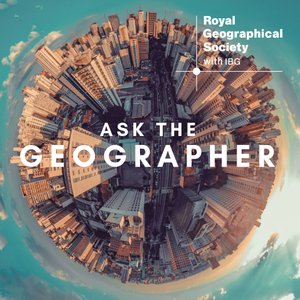 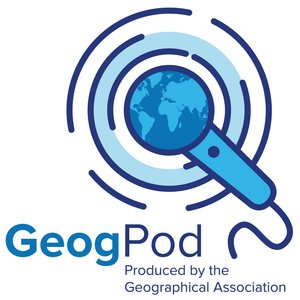 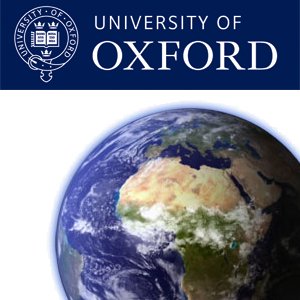 School of Geography and the Environment Podcasts 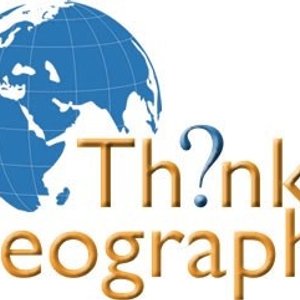 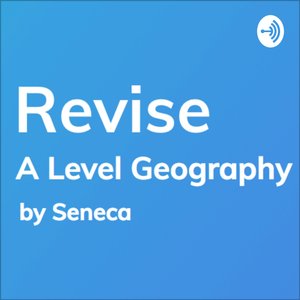 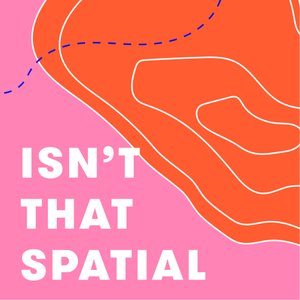 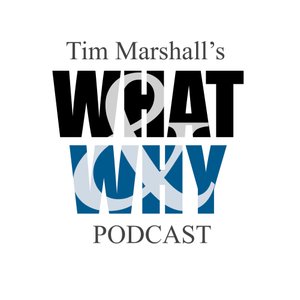 The What & The Why 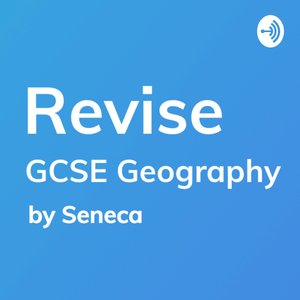 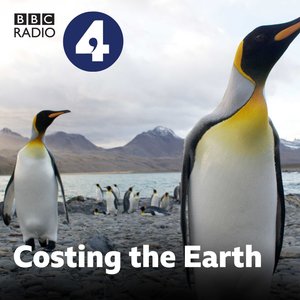 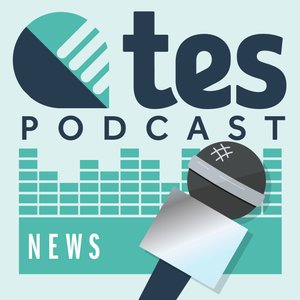 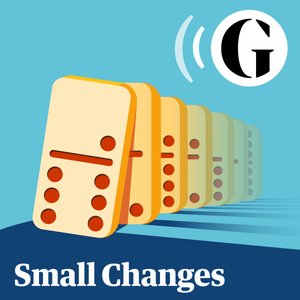 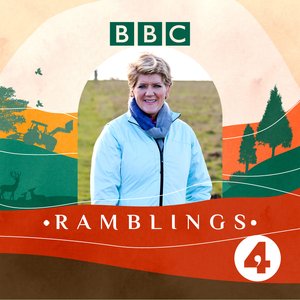 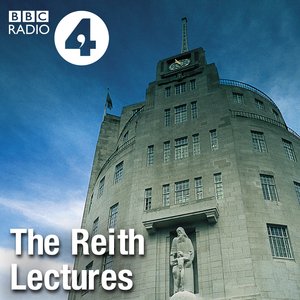 A border dispute between Nicaragua and Costa Rica gives Klaus Dodds the opportunity to explore how nations can manipulate their physical environments for geopolitical purposes. Presented by Chris Fitch. "Odyssey", Kevin MacLeod (incompetech.com), Licensed under Creative Commons: By Attribution 3.0, http://creativecommons.org/licenses/by/3.0/

Isabella Bird was the 19th century's most renowned female travel writer and a pioneer of travel photography. Deborah Ireland recounts how the 'First Lady' of geography took to life behind the lens. Presented by Chris Fitch. "Finding Movement", Kevin MacLeod (incompetech.com), Licensed under Creative Commons: By Attribution 3.0, http://creativecommons.org/licenses/by/3.0/

Jane Labous meets the forward-looking alangizi (or 'initiators') who are revolutionising one of Zambia's most ancient traditions. Presented by Chris Fitch. Report by Jane Labous

Following the tragic murder of a young woman on a Turkish bus, Klaus Dodds explores the relationship between gender and geopolitics, and how our domestic public spaces can cause more conflict than external threats from beyond national borders. Presented by Chris Fitch

Porters are often the unsung hereos of a Himalayan expedition, making a trekker's dream become reality. Rob Fraser decided to find out what their life really entails, and whether a 51-year old westerner could carry his share of the load. Presented by Chris Fitch

As the international development sector prepares for a very important year, we find out how a photography project is ensuring that the very people affected by global progress have their voices heard in the wider conversation. Presented by Chris Fitch

© 2020 OwlTail All rights reserved. OwlTail only owns the podcast episode rankings. Copyright of underlying podcast content is owned by the publisher, not OwlTail. Audio is streamed directly from Geographical servers. Downloads goes directly to publisher.