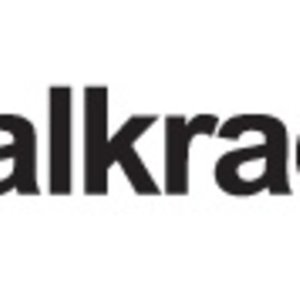 The audio version of MetsPolice.com discussing of course, the New York Mets 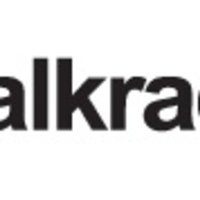 As part of a discussion on who should manage the Mets in 2011 an idea happens - what if Bobby V were baseball czar but Wally Backman managed the team?

This one starts with a busted take - my computer crapped out right at the start - skip the first 5 minutes.

Does Santana get annoyed? Could the Mets trade Wright or Reyes? Chris tells us about the Billy Joel screening, and we discuss Mushnick's comments about Mike Piazza.

The Mets Police 8/8: the funeral

The funeral for the 2010 Mets, and where does the franchise go from here. Trade Ike? would Cliff Lee even consider coming here?

Today's Mets Hall of Fame ceremony, is the 2010 season over, what would you do as GM, what to do with Ollie?

The manager's chair, Strawberry's opinion on the 2010 lack of fire, No sell out on Sunday?, Gooden's disappearance, and the Top 10 Mets of all time. We still haven't mentioned uniforms!

We talked about Valentine, Santana, Gooden, attendance, ticket fees, Keith's contraction plans...but shockingly not uniforms. I don't know if it was any good, but it was done from my deck.