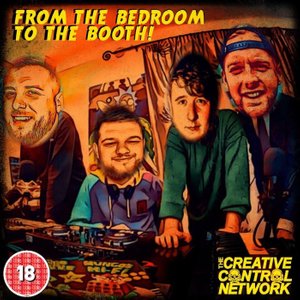 From The Bedroom To The Booth

From starting off in your bedroom to taking on the main-stage at your City's top venues! 4 DJ’s from Ireland will deliver &amp; cover all aspects of the DJ industry, wether it’s managing your music, branding yourself or just getting your foot in the door! We talk about the twists &amp; turns within the DJ industry, (all our humble opinion of course, we ain’t experts!) also there’s plenty of fun to be had! In addition to this, there will be a guest DJ joining us on the shows giving their opinion on certain topics that we plan on covering throughout this venture! 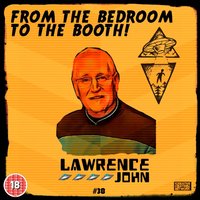 We are back with Part.02 of Lawrence John!This week we dive even deeper into the Energy 106 black hole covering all the ins &amp; outs, the glory years &amp; how it all ended!We discuss a lot of ill-will from other local radio stations trying to shut down the very popular Energy teen events.We also cover Lawrence’s experience with some extra terrestrial activities!! All this, as well as lots more craic along the way! If you haven’t already check out PT.01! 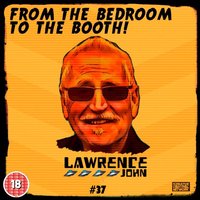 On this weeks show we are joined by the brainchild of the very popular &amp; very missed ENERGY 106!Lawrence John stops by &amp; takes us on a journey covering his entire DJ / Broadcasting career. On part one of of the show John covers his early years breaking into the DJ scene in the late 70’s starting off doing mobile discos, we also cover his early days on Downtown Radio, Radio Nova &amp; Dublin’s Q102. As well as this we venture down the black hole covering ENERGY 106! How it came about &amp; how John put all the pieces in place creating one of the most popular radio stations in Northern Ireland. All the ins &amp; outs, legal battles &amp; the pressure applied from other local radio stations! Along the way there is lots of laughs &amp; crazy stories that will keep your thoroughly entertained! 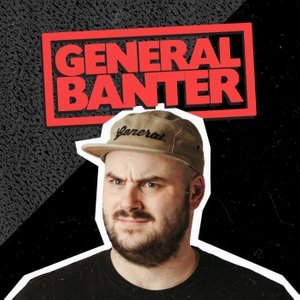 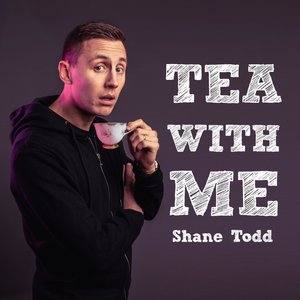 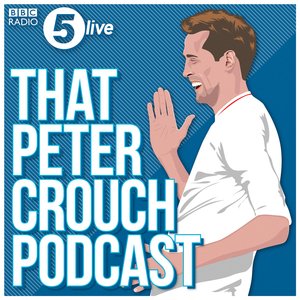 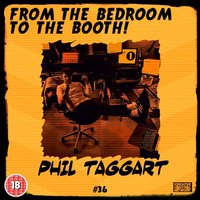 Phil’s passion for music started from an early age. He was part of a band from the age of 14 and began writing for music magazine Alternative Ulster at the age of 17. Whilst studying at the University of Ulster, he won the BBC/Skillset Young Broadcaster of the Year award for a documentary he made on 'Women’s Representation in the Music Press.'Phil started at BBC Radio Ulster making the tea and it was not long until he was asked to present their Across The Line programme in 2010. In November 2012, Phil was offered the presenters position on BBC Introducing in Northern Ireland.In January 2013, Phil joined BBC Radio 1 as one half of the 10pm – Midnight specialist music show, co-hosting with Alice Levine.In September 2014, Phil was given his own show, where he could be found digging into his record box, sharing some music and creating a healthy amount on mischief. He can now be heard on Sunday nights, bringing you Radio 1's Chillest Show between 7pm – 9pm.Since joining Radio 1, Phil has appeared as part of the BBC Three television coverage of Radio 1's Big Weekend 2013, which was held in Derry. He was also the face of BBC Northern Ireland's television coverage. He also fronted Christmas on Benefits, a documentary on BBC Three in which he travelled to Bristol to meet a group of young jobseekers, and set them the mission to organise a Christmas party on a benefits budget.Phil is also very active in the record industry and has a record label which he co-owns with a business partner.

© 2020 OwlTail All rights reserved. OwlTail only owns the podcast episode rankings. Copyright of underlying podcast content is owned by the publisher, not OwlTail. Audio is streamed directly from From The Bedroom To The Booth servers. Downloads goes directly to publisher.